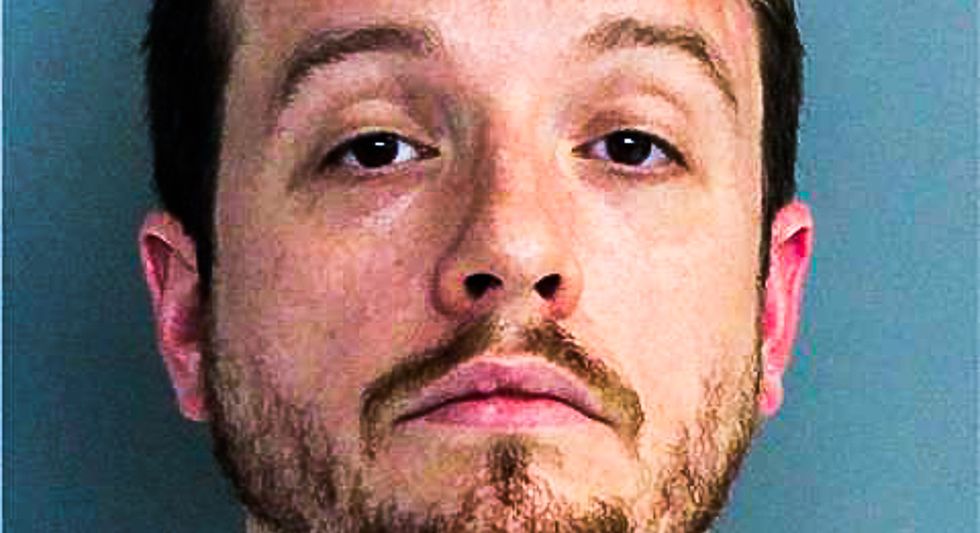 A South Carolina sheriff has so far refused requests to release video of the domestic violence arrest of a Republican state legislator.

State Rep. Chris Corley (R-Graniteville) was arrested Tuesday after a woman told police he assaulted her and pointed a gun at her during an argument.

Local media have filed a Freedom of Information Act request for dashcam video recorded during Corley's arrest, but the Aiken County Sheriff's Office won't release the recording, reported The Post and Courier.

A spokesman for the sheriff's office confirmed that one of Corley's family members, who works as a sergeant there, apparently went to the lawmaker's home on the night of the alleged assault, but not in official capacity.

"I'll say three-quarters of the Sheriff's Office employees grew up in Aiken County. ... So there is an opportunity that we would interact with a family member," said Capt. Eric Abdullah, a spokesman for the sheriff's office. "But we are professional enough not to mess with any investigative process, or to have anybody say, 'Capt. Abdullah works there and I know him.'

Courts have consistently ruled that dashcam videos and 911 recording are public records, and domestic violence is not listed among exemptions to law enforcement records.

Ironically, Corley voted for a bill that would have mandated the release of dashcam videos, but the legislation was not passed.

Abdullah said the recordings have not yet been released because the requests came too soon after the incident took place.

But he said Sheriff Michael Hunt would likely authorize their release.

Corley's wife told investigators she'd caught the lawmaker cheating, and she said he punched her head until she was bloody.

She said Corley then went to his car to retrieve a gun and came back inside, where he pointed the weapon at her and then threatened to kill himself.

If convicted, Corley faces up to 10 years in prison for first-degree domestic violence and five years for pointing and presenting firearms at a person.