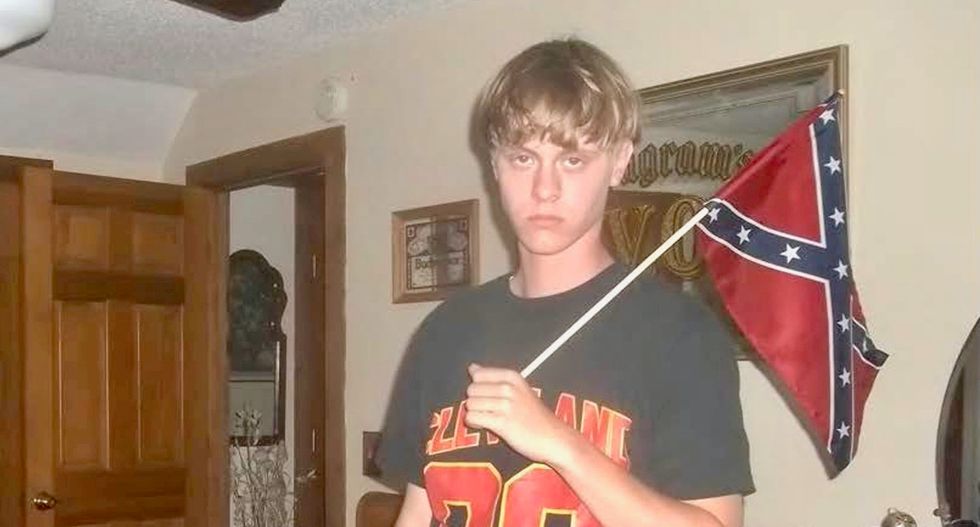 Dylann Roof, the man convicted in a church shooting in Charleston, South Carolina, asked a judge on Wednesday to keep details about his mental health sealed for the sentencing phase of his federal death penalty trial next week.

Roof, a 22-year-old avowed white supremacist, was found guilty on Dec. 15 on 33 charges of federal hate crimes resulting in death, obstruction of religion and firearms violations stemming from the June 2015 massacre of nine people at a historic black church.

The same jury that heard six days of testimony about the bloodshed at Emanuel African Methodist Episcopal Church will reconvene on Tuesday for the trial's penalty phase.

Roof, handcuffed and wearing a prison jumpsuit, smiled and answered "yes" when U.S. District Judge Richard Gergel asked if he still planned to serve as his own lawyer as prosecutors make the case that he should be executed instead of spending the rest of his life in prison without parole.

"I think it's a bad idea," Gergel warned, encouraging Roof to discuss his decision with his family and lawyers.

The judge said he would allow Roof to change his mind up until the penalty phase gets under way.

Roof said he planned to make an opening statement to jurors but did not indicate whether he would testify on his own behalf. He said he would present no evidence or witnesses.

He made clear he wanted no details about his mental health revealed, asking Gergel to refrain from unsealing video interviews about his competency or the transcript from a hearing on the topic in November.

"The unsealing of the competency hearing is sort of against the purpose of my representing myself," Roof said in court.

Gergel said he had not decided how releasing the transcript might affect Roof's state trial on murder charges, also due to start next month.

Assistant U.S. Attorney Jay Richardson said the government planned to call 30 or more family members of victims to speak about the impact of the massacre.

After defense lawyers raised concerns about Roof's competency in the federal proceedings, Roof represented himself for a week during jury selection before asking for his attorneys back for the duration of the trial's guilt phase.

Roof's guilt in the shootings was not disputed. But his defense lawyers, hoping to spare him from execution, asked jurors to consider what factors had driven Roof to commit the act and suggested he might be delusional.