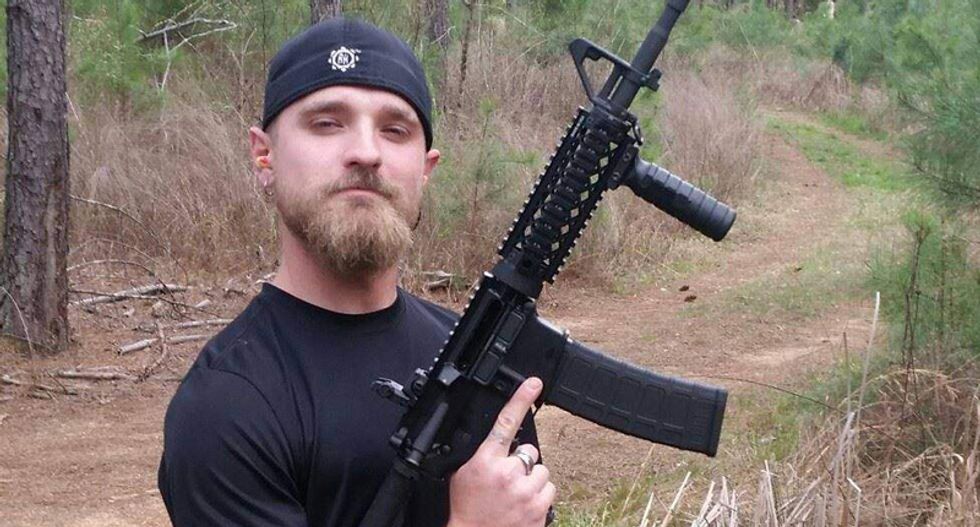 A North Carolina man faces a preliminary court hearing on Tuesday on a charge of shooting a rifle inside a Washington pizzeria that fake news stories claimed was a front for a child sex ring.

Edgar Maddison Welch, 28, of Durham, North Carolina, is accused of firing an AR-15 assault rifle inside the crowded Comet Ping Pong restaurant on Dec. 4. No one was injured.

Welch will appear in District of Columbia Superior Court accused of assault with a dangerous weapon, unlawful discharge of a firearm, and other weapons charges.

The stories were an example of a proliferation of fake news reports during the U.S. election cycle, often disseminated through websites purporting to be news outlets and quoting bogus sources.

The hearing had been scheduled for last week but a judge delayed it to give Welch's attorney, a federal public defender, more time to investigate and to let family members attend.