Texas man gets off with $1,500 fine for repeatedly molesting 10-year-old girl in church 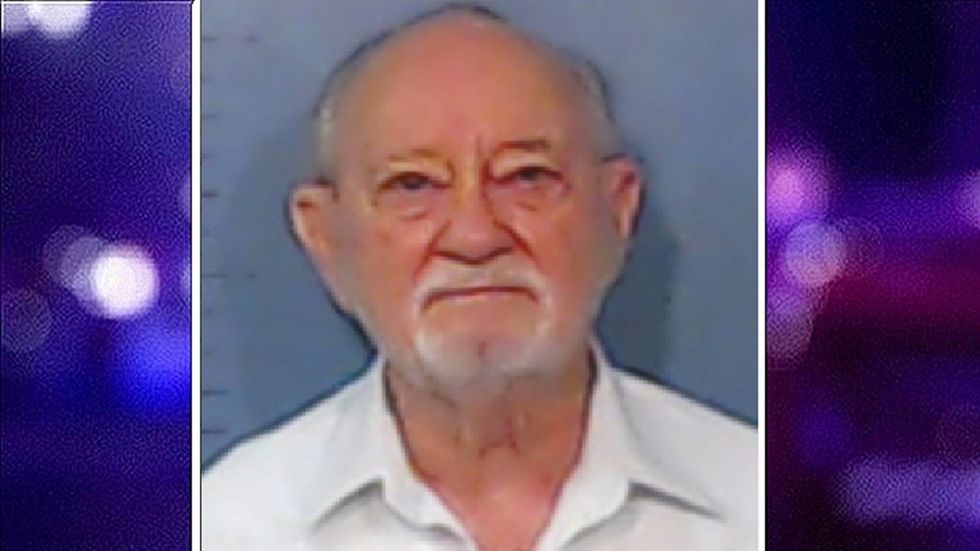 A Texas man will not do jail time after he was convicted of sex crimes against a 10-year-old girl at a church in Taylor county, KTAB reported.

The father said that he went to pick up the girl at the church and discovered that the door to the recreation room had been blocked. When the man eventually reached his daughter, he said she was sitting on Wright's lap.

The girl accused Wright of touching her inappropriately and "telling her crazy things." She said that it was not the first time Wright had molested her at church.

On December 20, Wright pleaded guilty to two counts of Indecency with a Child. He was sentenced to 10 years of probation and 240 hours of community service. The judge also ordered him to pay a $1,500 fine and register as a sex offender.