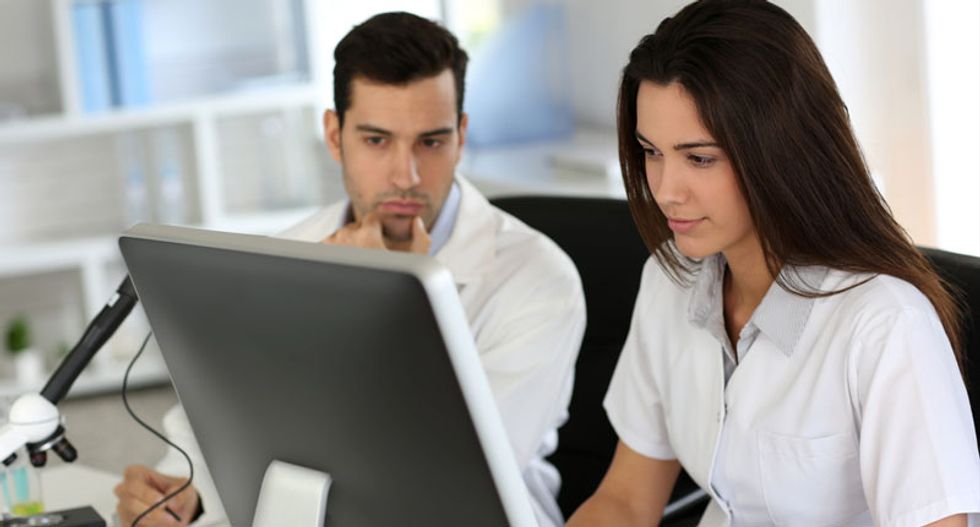 Santos told the Post, “Something that seemed a little paranoid to me before all of a sudden seems potentially realistic.” With openly science-denying fossil fuel boosters heading agencies that collect and host this key research, the scientific community is understandably worried.

It wouldn’t be the first time that researchers were muzzled by a conservative administration: During the Bush years, climate scientists were “systematically” censored, according to a 2007 report from the House Oversight Committee.

Other efforts to protect this data include “guerrilla archiving” events and End of Term, a nonpartisan Library of Congress project to preserve a copy of all .gov sites as they stand at the end of the 2016 administration.