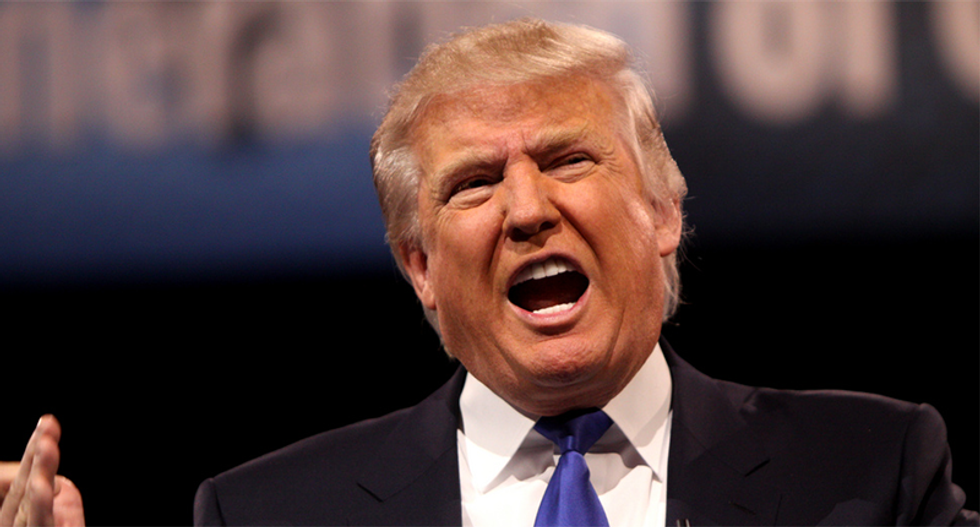 Baldwin had a quick response to Trump's tweet: "Release your tax returns and I'll stop. Ha."

The president elect has previously complained that the comedy show was biased.

"I watched parts of @nbcsnl Saturday Night Live last night. It is a totally one-sided, biased show - nothing funny at all. Equal time for us?" he tweeted last month.