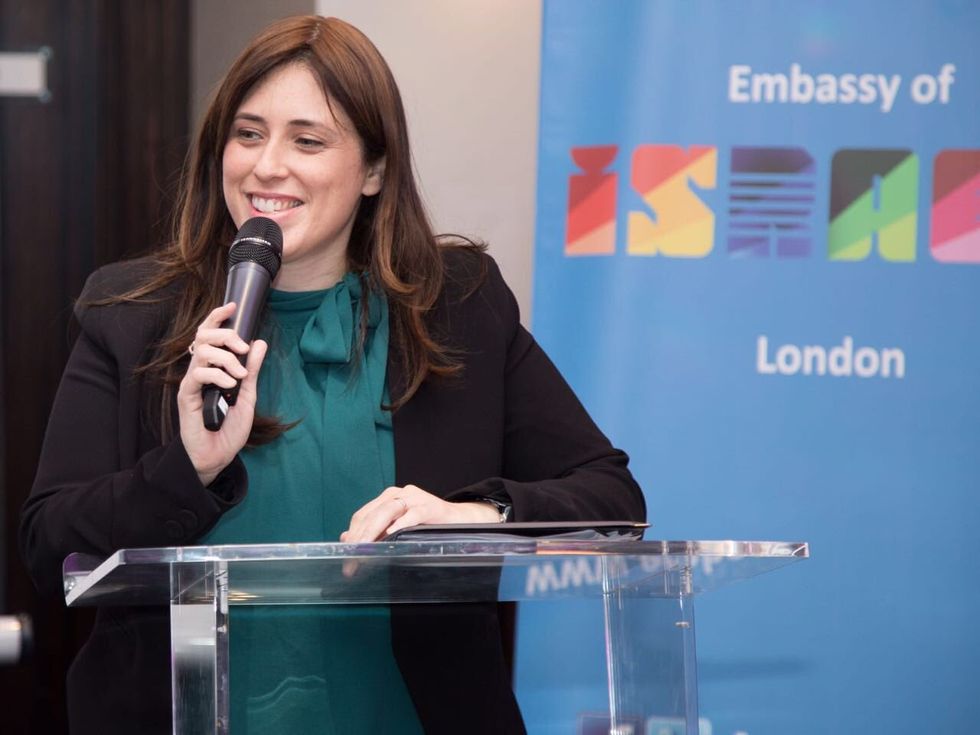 A top Israeli official is crying foul after members of the Trump transition team insisted that she meet with a Swedish politician who belongs to a party decried for having "neo-Nazi tendencies."

The Times of Israel reports that Becky Norton Dunlop, deputy to the senior adviser on Trump’s transition team for policy and personnel, was due to meet with Israel’s Deputy Foreign Minister Tzipi Hotovely this week as part of a gathering of right-wing politicos from across the U.S. and Europe.

However, Hotovely objected to the invitation of Kristina Winberg, who is a member of the far-right Sweden Democrats party. Hotovely's objection to Wingberg is that she is "a member of a party with neo-Nazi tendencies," which is obviously something that Israelis find objectionable.

In response to Hotovely's decision to exclude Winberg from the meeting, Dunlop and the rest of the group decided to scrap the meeting altogether.

The Times of Israel notes the Sweden Democrats have also "been criticized in Sweden for its far-right and anti-immigration policies, particularly against what it calls the 'Homosex lobby' and the 'Islamization of Sweden.'"