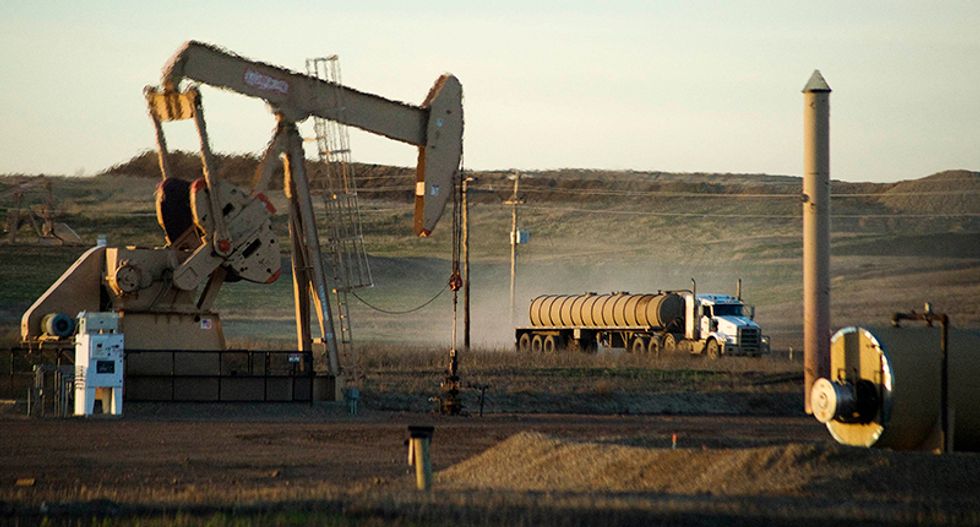 U.S. pipeline regulators on Wednesday ordered Belle Fourche Pipeline Co to improve leak detection, along with other actions, after a Dec. 5 incident that spilled about 4,200 barrels of oil in North Dakota.

Of that total, an estimated 3,100 barrels of crude oil entered the Ash Coulee Creek near Belfield, North Dakota. That oil has been contained. As of Tuesday, an estimated 1,805 barrels had been recovered from the creek, which flows into a tributary of the Missouri River.

The U.S. Pipeline and Hazardous Materials Safety Administration issued a corrective action order to Belle Fourche, which is owned by True Cos. Besides improving leak detection, the company must enhance patrols and remediate any pipeline in unstable land areas before resuming operations.

Data from the agency shows the spill was the sixth-largest pipeline incident this year.

A True Cos spokeswoman did not immediately respond to a request for comment.

The incident occurred about 150 miles from the site of protests against the Dakota Access Pipeline, which was halted in early December following months of opposition from the Standing Rock Sioux tribe and others who said a spill could contaminate drinking water.

The Belle Fourche leak occurred on a 6-inch line that is part of the company's Bicentennial Pipeline system. The affected segment has capacity to move up to 2,400 barrels of oil per day and runs intermittently.

Last week a company spokesman said that equipment did not detect the leak, probably because the line does not flow continuously.