What is the polar vortex (and why is it happening again)? 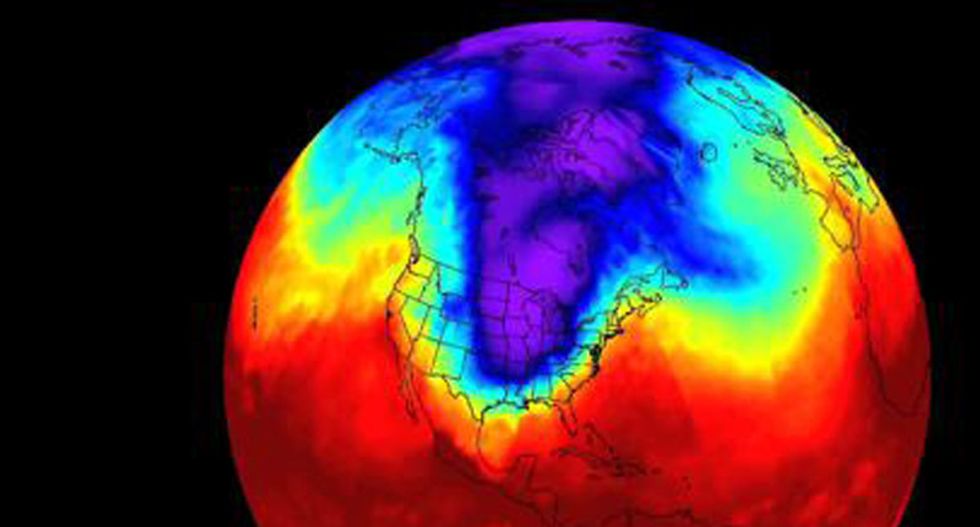 All the horrors of winter in one small twitch of the jet stream Pixabay Nope nope nope It’s the chill that runs down your spine in the dark when you suddenly realize you aren’t alone. It’s the fog of a Dementor’s breath on the windows of the train. It's everything that embodies the chill devastation that…