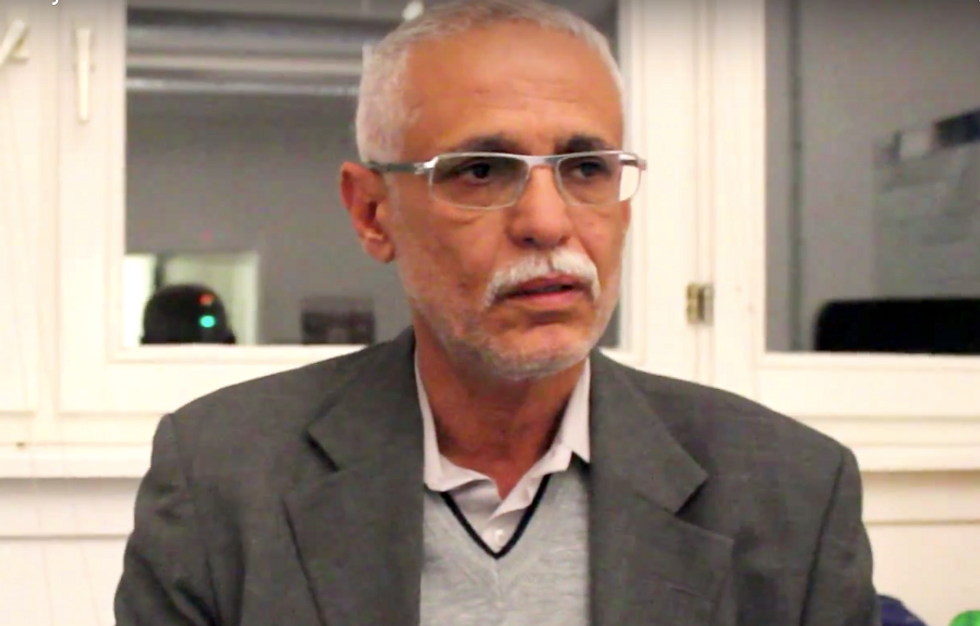 A Yemeni man who says his brother-in-law and nephew were killed in a U.S. drone strike on the village of Khashamir in 2012 has launched a historic lawsuit against the Obama administration.

Fusion.com reported that Faisal bin Ali Jaber appeared Tuesday in U.S. appellate court to demand an apology from the government for the deaths of civilians Ahmed Saelem Bin Ali Jaber and Waleed Bin Ali Jaber. Jaber also asked that the covert drone program believed to be responsible for their deaths be declared illegal.

Jaber's lawsuit against the U.S. government declares that the killings of his family members by the drone program was unlawful. The suit is the first of its kind. No drone strike victim has ever come forward to demand recompense from the government.

The Yemeni engineer first filed suit against the Obama administration in 2015, said the New York Times, but the suit was dismissed by lower courts.

No sooner had they met the group of men, Jaber said, than missiles came raining down from the sky. The blast shook the entire village, he recounted, and the carnage was unimaginable.

“It was something impossible to imagine for a person,” Jaber told ABC News. “I stood on body parts of people. The smell was very strange. I don’t know what was mixed with what — blood, mixed with the smell of ammunition. I think I lost consciousness, I imagined that nothing had happened and went back to smiling.”

After the attack, Jaber said, the government of Yemen gave him $100,000 which they said was from the U.S. government, then told him nothing more.

He is being represented by the human rights group Reprieve, a U.K.-based nonprofit dedicated to fighting human rights abuses around the world.

A Reprieve attorney told the New York Times that the lawsuit is "a last resort to get something that should be very simple: an acknowledgment that his relatives were wrongly killed, and a public apology for their tragic deaths.”

The only thing that can prevent the mistakes of the past from repeating themselves in the future is accountability. True accountability does not come from policy documents absent facts. Nor does it come from numbers, like those you released in July, which tell us nothing about who has been counted, and more crucially, who has not.