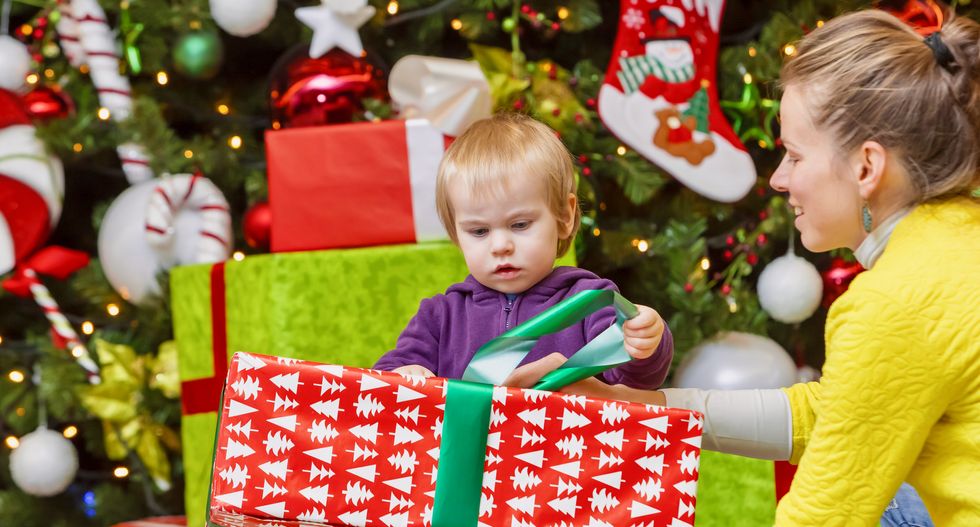 Most parents lie to their children. It’s usually done to get the children to behave the way the parents want. One study found that well over 80% of American parents and more than 90% of Chinese parents admitting to this kind of “instrumental” lying. Lying about the existence of Father Christmas often falls into this category, used as a tool to teach pro-social behaviour (helping and sharing) through the promise of presents if the children are good.

Of course, there can be other reasons for carrying on the Santa myth that are more to do with children’s immediate happiness. These could include extending the naivety of childhood and raising the excitement of the holiday season. But given what we know about children’s ability to figure out the truth, it seems likely that slightly older kids may well be playing along with their parents’ fantasy in order to reap the benefits of the promised rewards.

When studies have questioned whether lying to children about Father Christmas does them any harm, the theory seems to be that the dishonesty undermines parents’ image as trustworthy and reliable sources of information. But there’s no real evidence of any lasting damage.

Research with children who no longer believe has shown that they tend to stop believing in Santa around seven years of age. When interviewed about their feelings about being lied to – and how they felt about Santa now – the children generally tended to report positive happy emotions around the topic. Parents, on the other hand, were left saddened by their child’s loss of Santa belief.

Children tend to come to the end of their belief of Santa either through their own tenacious questioning of the logic and practicality of the myth, or by older, more seasoned siblings and peers bursting the bubble. This is particularly the case for today’s tech-savvy kids, who have the internet to answer every question and give them extra space for conversations away from the protective guidance of adults keen to keep the myth alive.

Yet while children often come to the realisation that Santa is not what they had been lead to believe on their own, they also tend to act along with the fiasco and continue to play along with 58% of children in one study playing the role of Santa-believer. This goes counter to the under-sevens’ tendency to correct the mistakes adults make, in speech for example, and to trust more reliable adults. 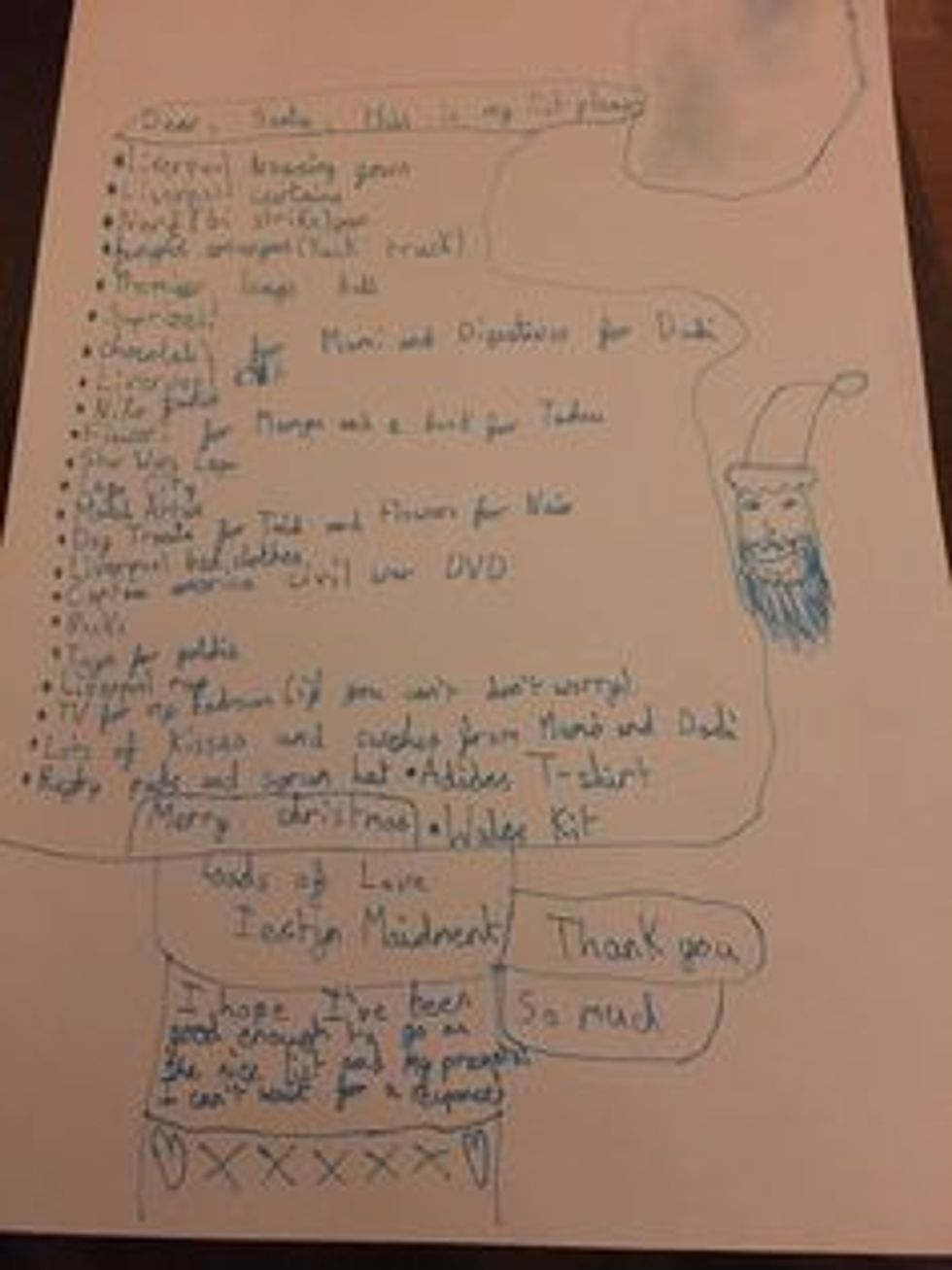 So what’s in it for the kids in maintaining the lie? Well the commonly written letter to Santa may give us some clues. Rather than reading this note assuming that this child believes in Santa, if we cynically consider that he or she no longer believed in Santa but is playing along – then the child is playing along like a pro.

We can see children’s willingness to play along with pretence and fantasy well beyond the seasonal myths into a more general eagerness to suspend reality for the enjoyment of play, something long associated with their development. The act of playing along may also support children as they test out out their knowledge and theories of the real world.

Within the letter to Santa, children often recognise the premise that they should have been good to warrant the requested presents, demonstrating they have followed the behavioural compliance set out by their parents. They put in a good mix of optimistic present requests, but with a placating note for those that might be overreaching and some humbler suggestions with a higher likelihood of approval. Plus there may be a nod to their doting grandparents for the affection it can be assumed they appreciate.

Really, the traditional letter represents a child’s well-constructed communication to people they know are lying in the hope they will reward the pro-social behaviour and willingness to play along. So, while researchers have reported that younger Santa cynics may have well-developed abilities in logic and reasoning, this doesn’t necessarily mean they won’t play along with the myth for a little longer. Doing so may be enjoyable in itself, have some present-shaped benefits, and be a positive family experience.

There is also little evidence that childhood myths challenge otherwise trusted and secure parent-child relationships. Instead, when children realise that their parents were engaged in a protracted deception, the children appear to be less saddened than their parents.

The Texas Republican accused Rep. Maxine Waters (D-CA) of encouraging riots in Minneapolis, where jurors are deliberating murder charges against former police officer Derek Chauvin in the killing of George Floyd, and other social media users reminded Cruz that he helped incite the Jan. 6 insurrection by objecting the certification of Joe Biden's election win.