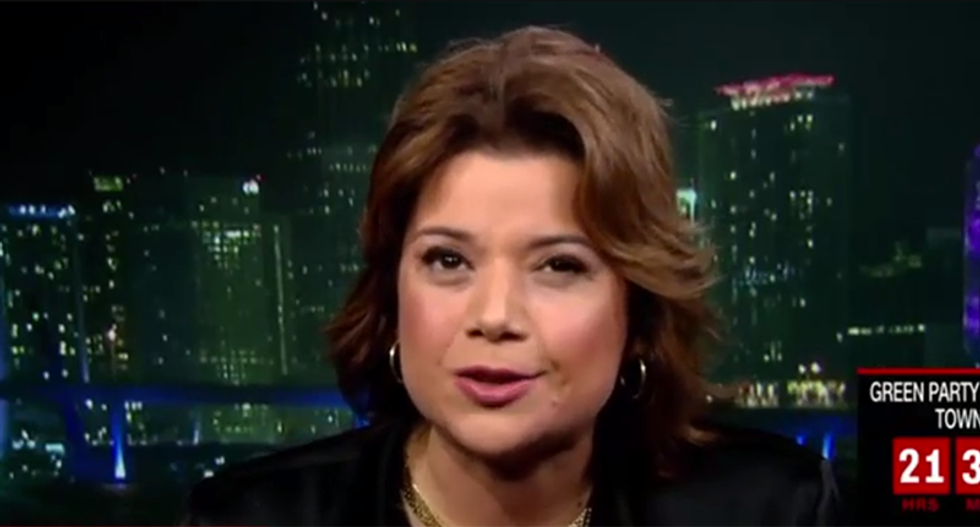 GOP consultant Ana Navarro issued a warning to all politicians on Monday night that they better take Sunday's record-setting women's march seriously or they will pay for it later.

Appearing on CNN with host Don Lemon and five other female commentators, Navarro shot down former Ted Cruz staffer Alice Stewart who criticized the organic movement saying, "A shared sentence of victimhood is not a way to bring about change."

Noting that she also marched, Navarro stated, "I didn't feel a sense of victimhood, I will tell you I felt a sense of girl power, and empowerment."

"Look, let me tell you something. Any man who's watching this right now, any man who's got a daughter, a wife, a girlfriend, a mother, knows that one pissed off woman is a lot on your hands," Navarro explained as the panel began to laugh. "Three million pissed off women marching in the streets of the United States should make everyone's little ears perk up."