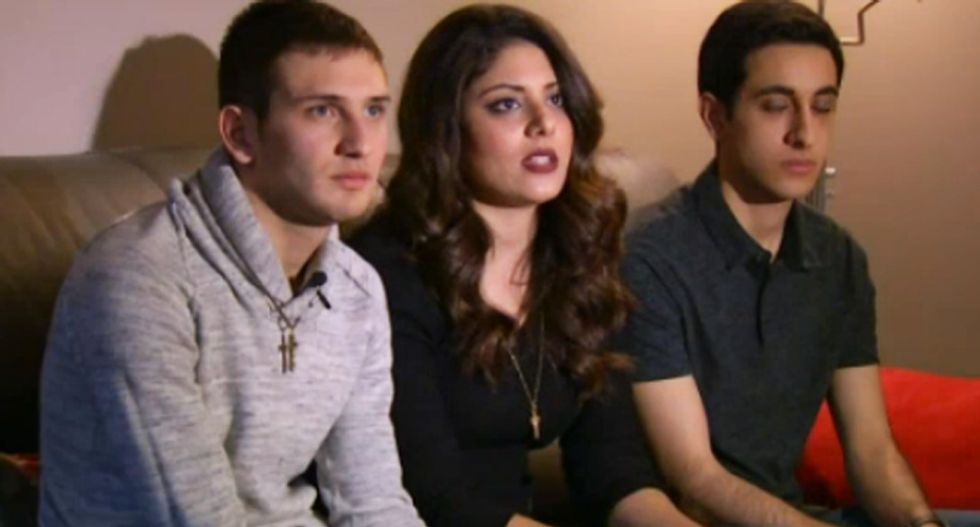 According to NBC10, the families, made of up two brothers along with their wives and two children, were pulled aside by Customs and Border Protection officials after arriving in Philadelphia where they were supposed to meet with family members.

Instead, following new rules implemented by Trump's Friday executive order, the families were placed back on Qatar Airlines and shipped back to Syria where an uncertain fate awaits them.

Said family member Joseph Assali of Allentown, "This is like a nightmare come true.  They're all Christian citizens and the executive order was supposed to protect Christians fleeing persecution."

According to Assali, the family had already gone through the process of obtaining visas and green cards months before Trump was elected. While an immigration attorney was summoned to the airport to assist, he arrived too late.

"They came as legal immigrants and were going to try sorting things out while they're here," Assali said, adding that they hoped to become American citizens.

The executive order signed by Trump designated seven Muslim-majority countries as terrorist havens, requiring immigrants to the U.S. to be subjected to "extreme vetting." Additionally, the executive order called for a moratorium on accepting refugees from Syria.

On Sunday, Trump defended his decision, saying Christians in the Middle East "are being executed."