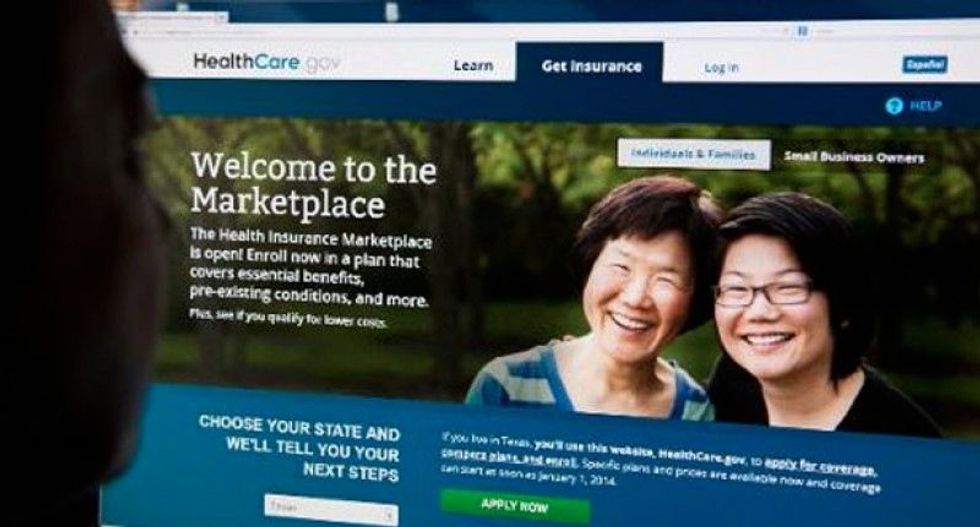 The Donald Trump administration has pulled back its plans to kill funding for ads encouraging sign-ups to Obamacare. The ads were initially scheduled and paid for through January 31, 2017.

According to an official at Health and Human Services, online ads, emails and phone calls will also continue. Any ads on radio and television couldn't be removed, to begin with, because they had already been paid for, a spokesperson explained.

"Once an assessment was made, we pulled back the most expensive and least efficient part of this massive ad campaign which was set to run over the weekend," said the HHS spokesman. "Those costs savings will be returned to the U.S. Treasury.”

Reminder ads like these have been critical in encouraging Americans, particularly young applicants, to sign up because many wait until the last minute to do so.

Democrats were furious when the move was announced Thursday. Sen. Patty Murray (D-WA) blamed the decision on the GOP war against Obamacare.

“Let’s be clear: President Trump and Republicans are creating Trumpcare by sabotage — and they are going to have to answer to every family who loses coverage, faces more uncertainty, or has to pay more in health care costs as a result," she said.