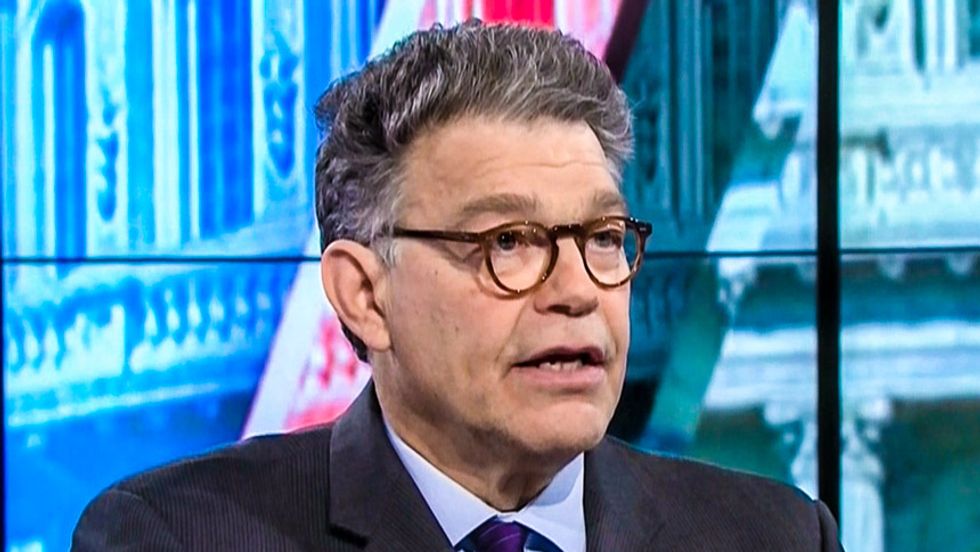 Thirteen Democratic Senators sent a letter out on Wednesday night to AT&T and Time Warner asking that they explain how their $85.4 billion merger will benefit customers. AT&T has reportedly attempted to avoid a Federal Communications Commission review of their purchase.

The letter, signed by Senators Al Franken, Bernie Sanders, Ron Wyden, and Cory Booker among others, is addressed to Jeffrey Bewkes and Randall Stephenson, the CEOs of Time Warner and AT&T.

The letter notes that the companies are structuring the merger "in a way that avoids scrutiny by the Federal Communications Commission (FCC). In doing so, AT&T and Time Warner will circumvent the FCC merger and acquisition review standard, which requires that the parties demonstrate - on the public record - that the proposed deal would serve the public interest by, among other things, improving access and affordability of telecommunications services, promoting the diversity of ideas, and ensuring the free exchange of information."

The Senators called on the companies to release a public interest statement that would detail how the merger would benefit customers, while also promoting market competition. The letter notes that this is in favor of achieving "greater transparency for regulators, lawmakers, and American consumers."

In a written statement to the Hill, a spokesperson with AT&T said, "We are always happy to answer any questions about the merger and, of course, will follow all processes required by law, including the extensive Hart-Scott-Rodino review process at the Department of Justice [DOJ] through which we will produce millions of documents, and extensive analyses."

The statement adds, "As we testified recently before Congress, the merger will create more competition for cable TV providers, giving consumers more options and accelerating next generation wireless broadband."

The merger is presently subject to Department of Justice review. The Senators made clear in their letter that "further consolidation in the telecommunications and media industries should only be permitted if it results in better and more affordable services for consumers across the nation, and we look forward to working with you to achieve this critical goal."

Committee for School Board Integrity announced Tuesday morning that they had gathered more than 4,100 signatures seeking a recall election for Matthew Smith from his the Davison Board of Education, reported MLive.com.