Alabama lawmaker: Democrats’ criticism of Trump pick Sessions is part of the ‘war on whites' 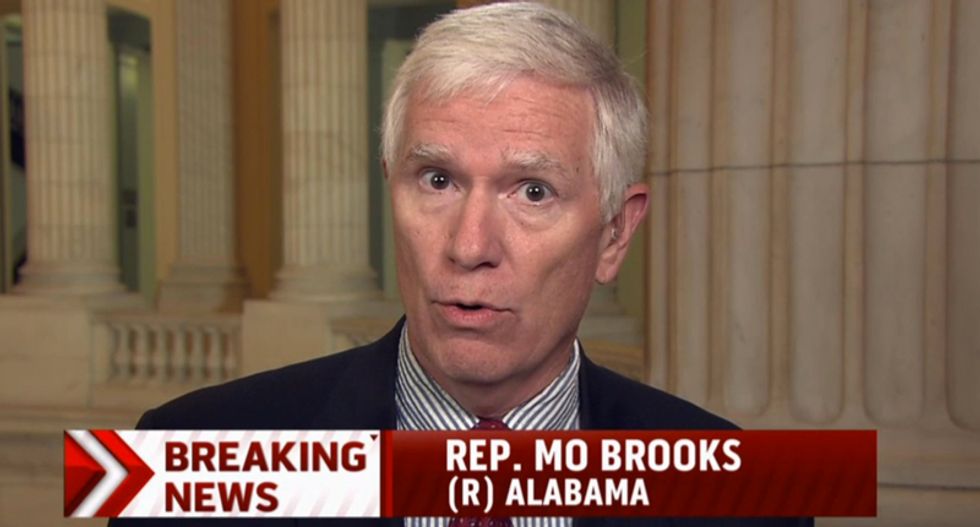 A Republican lawmaker on Wednesday came to defense of fellow Alabaman Jeff Sessions, saying attacks on the potential attorney general by Democrats who object to him is part of their "war on whites."

“It’s really about political power and racial division and what I refer to, on occasion, as the ‘war on whites,’” he explained. "And the Democrats are not shy about lying in order to achieve their political goals.”

“And if they have to besmirch the reputation of a good man, Jeff Sessions, in order to achieve their political goals, they, as a group, are not hesitant to do so,” Brooks continued.

Brooks also accused Democrats of trying to incite African-Americans against the GOP.

“They are trying to motivate the African-American vote to vote-bloc for Democrats by using every 'Republican is a racist' tool they can envision, even if they have to lie about it,” he concluded.