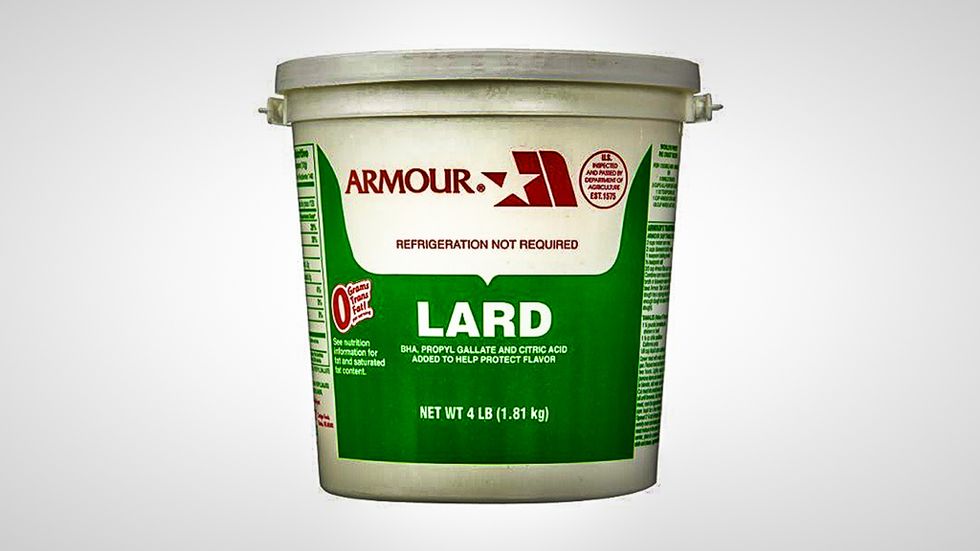 A North Carolina lawmaker was sent buckets of pig fat this week after she slammed activists who participated in the Women's March by comparing their brains to "lard."

In a tweet over the weekend, Republican state Sen. Joyce Krawiec blasted "crazies" who protested President Donald Trump by marching for women's rights.

“Message to crazies @ Women’s March — If Brains were lard, you couldn’t grease a small skillet. You know who you are,” she wrote on Twitter.

By Thursday morning, at least 10 boxes of lard were seen stacked in the entrance of Krawiec's office, The News & Observer reported.

Reviews posted on Amazon's 64 ounce bucket of Armour lard indicated that it was one of the products being sent to Krawiec's office.

"I just sent four pounds to her Senate Office in Raleigh and couldn't be more delighted with my purchase! Highly recommend!!!!" one reviewer wrote.

"I gifted this lard because, according to State Senator Joyce Krawiec of North Carolina, it represents my brain," another Amazon customer said. "I don't identify with it but I gifted it to her since she apparently does. Hopefully, she'll donate it to a food kitchen or shelter that could use it since she claims to be a Christian. I'm pretty sure that's what Jesus would do."