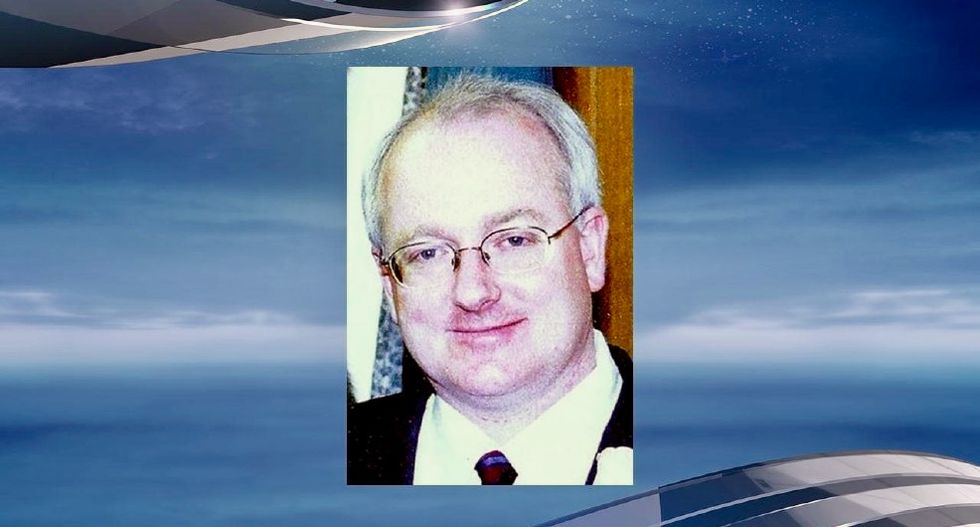 An Arkansas judge has resigned after allegations he granted leniency to female defendants in exchange for sexual favors, a state judicial review commission said on Wednesday.

The judge, Timothy Parker of Eureka Springs, has denied the charges but submitted his resignation on Dec. 30, one day before his term in office was to end, the Arkansas Judicial Discipline and Disability Commission said.

The terms of Parker’s resignation, submitted to Governor Asa Hutchinson, specify he cannot serve as a judge at any level in Arkansas.

Parker was appointed to the part-time judgeship in 2013 by former Governor Mike Beebe, and was ineligible to seek the office at the polls.

The Judicial Discipline and Disability Commission said it was investigating Parker on suspicion of granting favors to friends and clients of his part-time law practice who were facing jail sentences in his court.

Parker did not dispute those allegations, it said.

The commission released a letter it sent to Parker in which it said his actions "exhibit an attitude of bias, conflict of interest and general disregard for the integrity of the judiciary."

David Sachar, executive director of the commission, said in an interview: "Obviously we gathered a tremendous amount of information and all of it has been turned over to a special prosecutor to determine if criminal charges are warranted."

Parker is the second Arkansas judge hit with allegations of sexual impropriety in as many years.

Joseph Boeckmann, a judge in Wynne, Arkansas, resigned after the commission accused him of taking thousands of lewd photographs of young male defendants and sometimes spanking them. In return, it said, he reduced their sentences or paid their fines from his personal funds.

In court papers, Boeckmann said he "denies the allegations of improper demeanor, appearance of impropriety or violations of the criminal law."