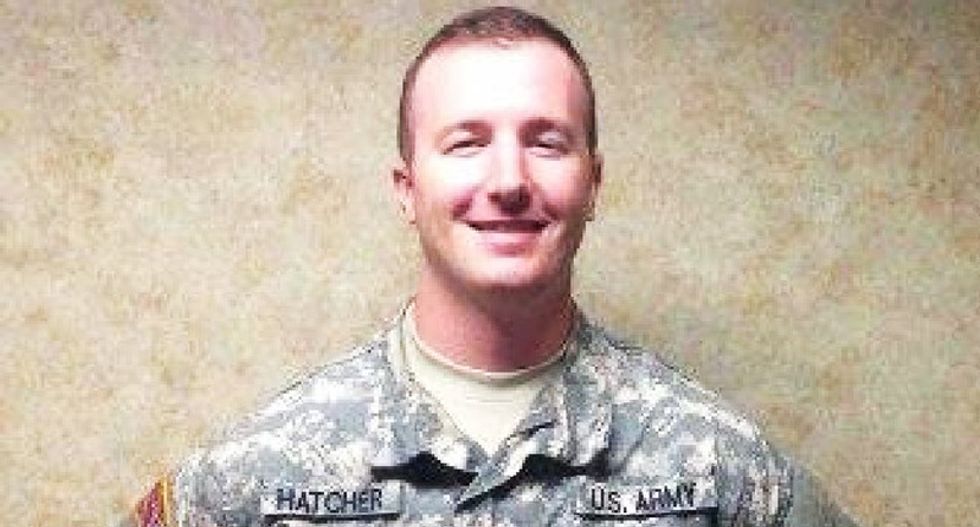 The Outreach Coordinator working for the Arkansas State Treasurer's office has resigned after tweeting out offensive remarks aimed at gays and women, the Arkansas Times is reporting.

Hunter Hatcher stepped down, explaining in a letter to State Treasurer Dennis Milligan that he is leaving with a "heavy heart" as he apologized "to all I offended with my egregious remarks."

Hatcher has been under fire for tweeting, "Y'all in Trumps's America now. Time to flick that chip off ya shoulder and quit being so offended. Gay jokes are back on ya bunch of homos!"

Additionally, Hatcher was criticized for a Facebook post dated Jan 1, reading, "I love Subway cause I can tell a woman to make me a sandwich and she does it with a smile on her face. I wish all women had that Subway work ethic. And equality.? Don't get equal, get to cooking woman, get equal on your time."

Hatcher's comments are also having repercussions outside of his former state job, with the National Guard Reserve Staff Sergeant being investigated by his superiors.

According to KATV, Hatcher has had his computer and phone privileges revoked while he awaits deployment to Africa while he is stationed in Texas.

"We don't tolerate that kind of behavior," explained Arkansas Army National Guard Spokesperson Lieutenant Colonel Joel Lynch, who added that Hatcher may face a reduction in rank and might be booted form his scheduled deployment.