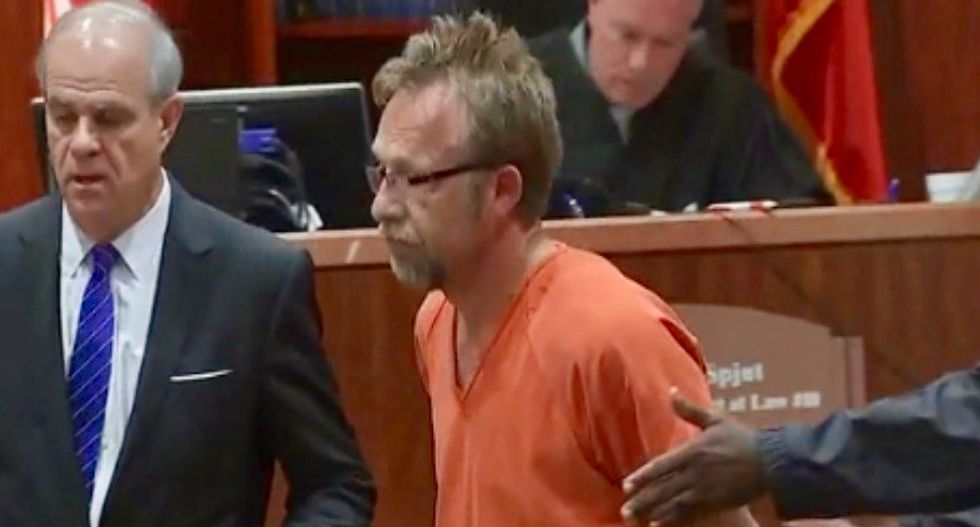 The online classified advertising site Backpage.com abruptly shut its "adult" section on Monday, yielding to a campaign by state and federal government officials to close a service they contend promotes prostitution and human trafficking.

The unexpected move came hours after a U.S. Senate subcommittee released a report accusing Backpage of actively editing posts on the site to remove evidence of child sex trafficking.

In announcing its decision, Backpage said it was the victim of government censorship. Backpage attorneys said executives would appear at a subcommittee hearing on Tuesday, but would not testify.

"Backpage's response wasn't to deny what we said. It was to shut down their site," they said in a statement. "That's not 'censorship' — it's validation of our findings."

The company vowed to continue its legal battles, which have become an important test for the entire internet industry of whether online platforms can be held liable for the content posted on their sites.

The U.S. Supreme Court on Monday upheld a Backpage victory by refusing to revive a lawsuit filed by three young women who claimed the website facilitated their forced prostitution.

In its announcement on Monday, Backpage cited praise from law enforcement agencies and child-protection organizations who said the site had been helpful in rooting out human trafficking.

"Like the decision by Craigslist to remove its adult category in 2010, this announcement is the culmination of years of effort by government at various levels to exert pressure on Backpage.com and to make it too costly to continue," it said.