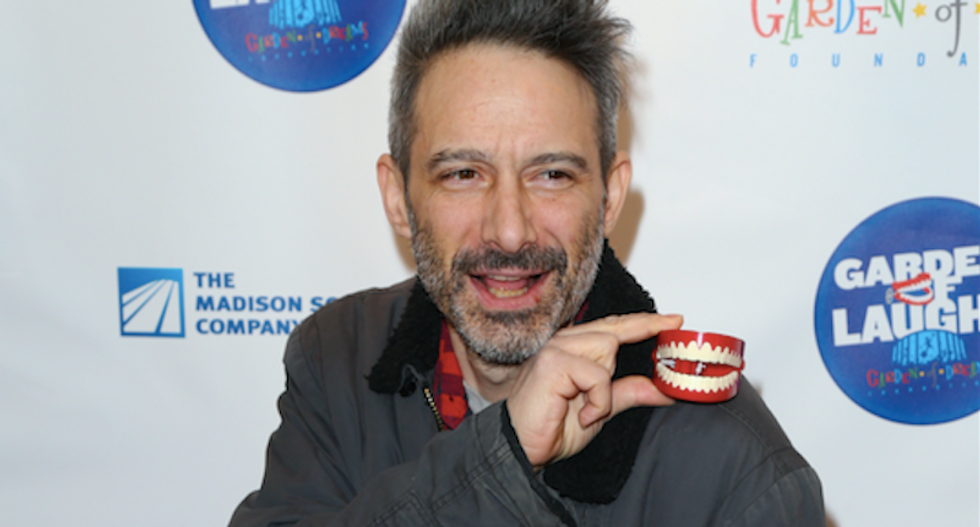 Adam Horovitz has lived in New York City most of his life, so the former Beastie Boy is all too familiar with Donald Trump -- the "sleazeball f*cking racist landlord”-turned-president of the United States.

The ex-rapper, who's finally drawing rave reviews nearly 30 years after first trying his hand at acting, discussed the newly inaugurated president with The Daily Beast as he promoted his most recent film, "Golden Exit."

"It's weird as sh*t," Horovitz said, marveling at the ascension of Trump from a minor New York celebrity to the nation's chief executive.

“I get that there’s a large portion of this country that is looking for some f*cking racist, sexist, homophobe, like, f*cking awful white dude that they want to be in charge," Horowitz said. "OK, I get that there’s a portion of our country that wants that. But Trump, I don’t get. I can’t wrap my head around it. He is the New York City rich elite. Who got duped by that motherf*cker? I don’t get it at all. People look at him -- and us New Yorkers -- as awful people, so I don’t get it? He’s a f*cking scumbag.”

Horovitz recalled that Trump built his SoHo condominium-hotel on the site of an African burial ground, although his company never really explained what had happened to the disinterred remains.

That attitude extends to the Trump team's depiction of objective reality, Horovitz said.