Bill Maher: 'We're f*cked' in 2018 because GOP governors have 'rigged the game' so Democrats can't vote 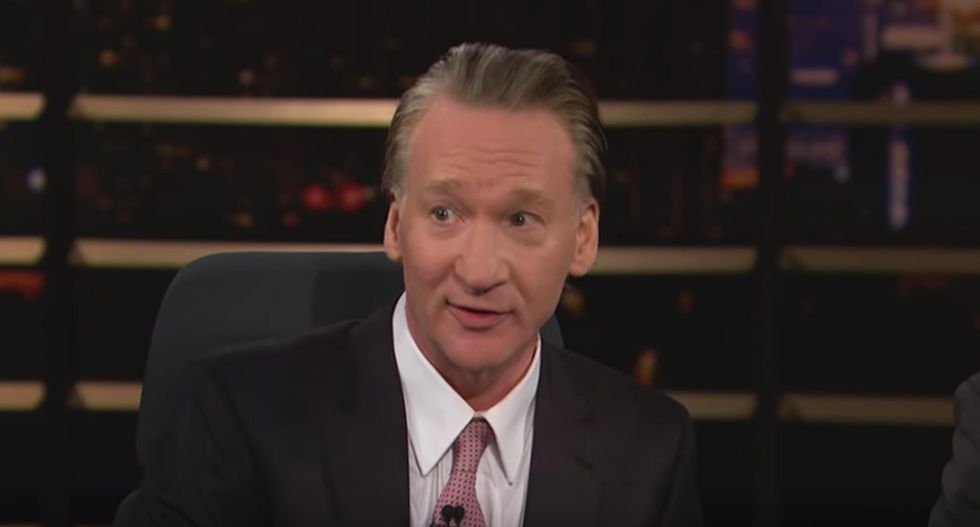 We're only one week into the Trump administration and the panel on HBO's Real Time is already looking down the road to the 2018 mid-term election and they don't like what they see.

In the "Overtime" segment of the HBO show, the panel took up the topic of the massive women's march the previous weekend, lauding it but also wondering if the excitement and interest will carry over to the next next election.

"But what we do know is that there is an election coming up November 2018," Maher continued. "If the message in that 2018 election is Republicans win, we're f*cked."

Breaking down what happened in 2016, with President Trump winning states that were previously Democratic strongholds, conservative activist Grover Norquist noted that those states are currently dominated by Republican governors and legislatures, causing host Maher to allude to voter ID laws implemented to block citizens from voting.

"It's not so much Republican roots [in the state]," Maher explained. "So much as fixing and rigging the game so that Democrats can't vote, that's what they do."

Norquist parried, "If you explain away why you're losing elections, you're never going to win elections."