Bill Press mocks Trump on CNN: If you think Mexico will pay for border wall, you believe in fairy tales 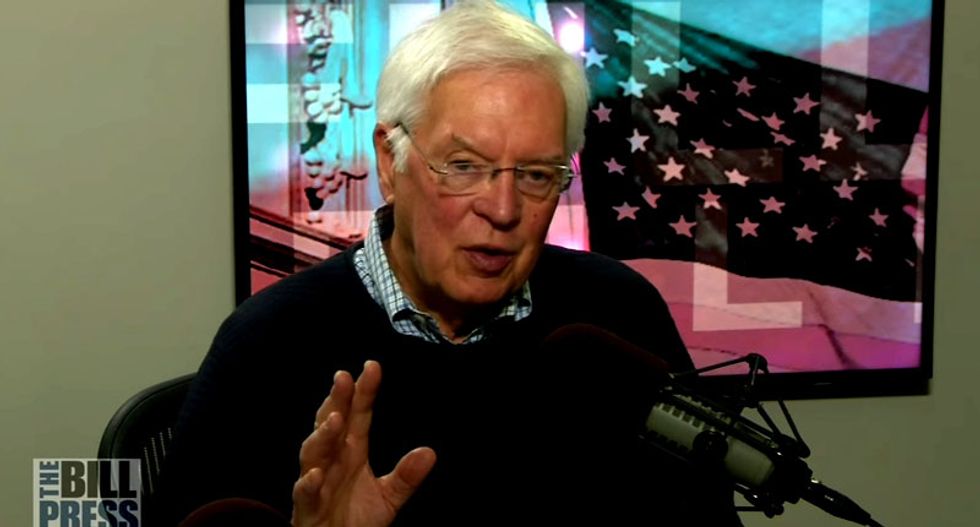 Press noted that Trump said during an ABC News interview that Mexico would reimburse the United States after it built the border wall.

"It is not going to happen. And Donald Trump has gone from building the wall to -- and he is living up to that campaign promise -- and having Mexico pay for it, to now 'we're going to build the wall, we're going to pay for it.' As a businessman, he would never make a deal like this. Build a building, pay for it himself on the promise that someone else reimburse him."

"It is idiotic to believe that is going to happen," Press said.