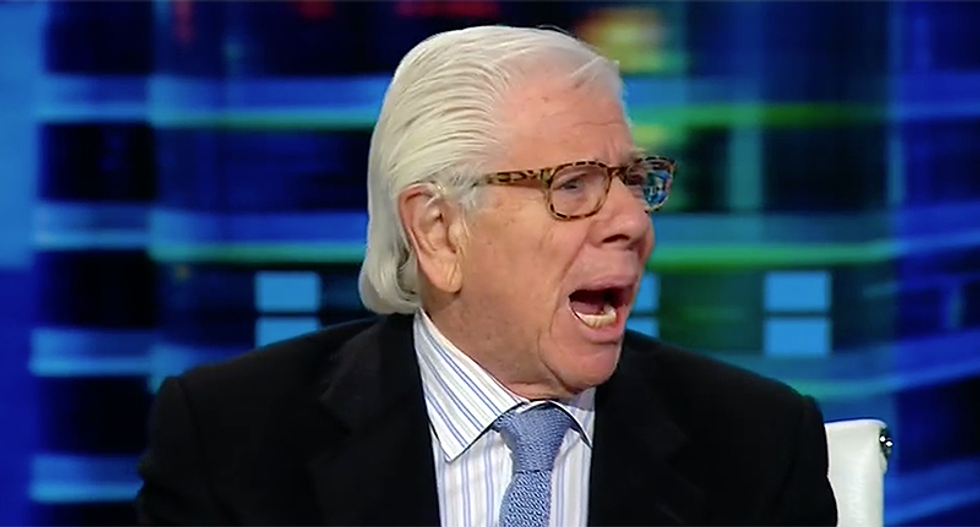 Don Lemon's Thursday night panel discussed Steve Bannon's recent comments about the media being the opposition party and the Trump team's "alternative facts," including Sean Spicer defending them by comparing it to how we perceive the weather.

"Weather reports are about what is going to happen, not what happened," said Carl Bernstein. "We're talking about lies about what occurred. Just one thing quickly about Steve Bannon, and that is I would speculate here, not report, that he is very concerned that the story is now moving to Donald Trump's emotional stability and maturity."

Lemon asked former Breitbart staffer Kurt Bardella who previously worked with Bannon, "You know these folks in the White House. Is it like — do they believe facts are like a weather forecast?"

Bardella said that with Breitbart it's not about facts, but rather, "it's alternative reality. In their minds they did it their way and they won. They don't need to change. Everybody else needs to change. As long as they believe that, media will cover anything they do. As soon as Donald Trump tweets something, it becomes breaking news, saturating every television and online news site."

He continued, "They're going to keep doing what they're doing and care less about the relationship with the press."

"One thing too that is interesting," Bardella explained, "They are obsessed with getting coverage. The worst thing you can do to Steve Bannon is not give him coverage."