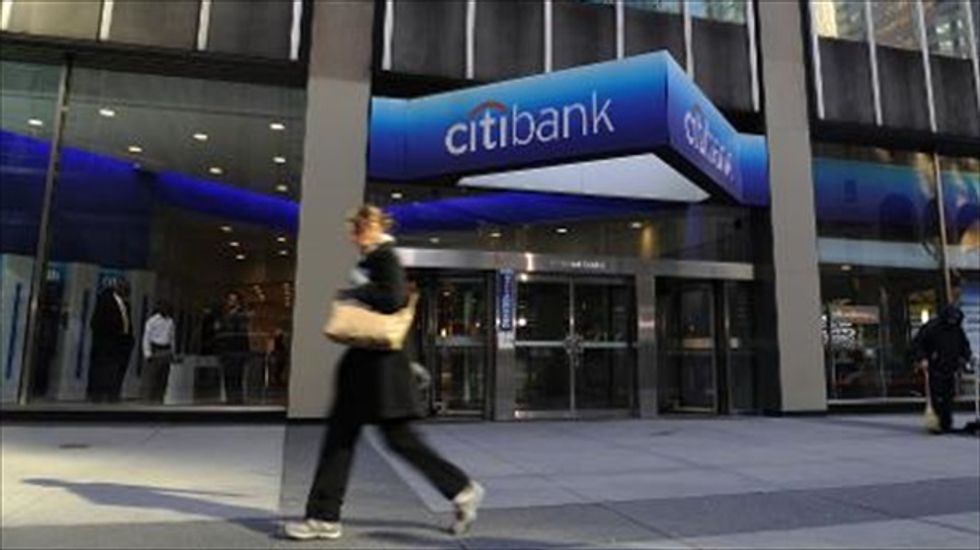 A woman walks by a Citibank branch at the US bank Citigroup world headquarters on Park Avenue, in New York, Nov. 17, 2008 [AFP]

Julie Lindsay, a lawyer at Citigroup, worked during Trump’s transition following the election, and potentially drew “up lists of political appointees to serve at the governing body of the Federal Reserve at the Consumer Financial Protection Bureau,” according to the report. She is now back at Citigroup, according to a bank spokesman.

Jeff Hauser, head of the Revolving Door Project at the Center for Effective Government told HuffPost that if Lindsay helped draw up names for then president-elect Trump, she was helping to compile the names of people who would see “almost all proposed regulation or deregulation” proposals. Hauser called Lindsay’s participation a “coup for Citi and catastrophe for consumers.”

“I suspect that Julie Lindsay will be in for a raise when she returns,” Hauser said.