Climate activist killed in Florida while on barefoot walk across US 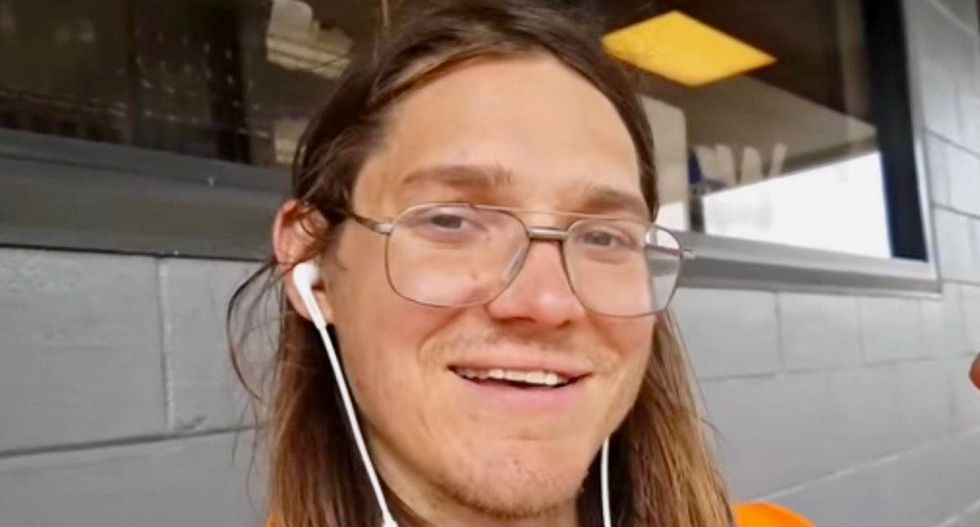 Florida authorities were investigating on Monday the death of an activist who was struck by a car and killed over the weekend while on a campaign to walk barefoot across the United States to draw attention to climate change concerns.

Mark Baumer, 33, was walking on the shoulder of a road in Walton County in north Florida on Saturday afternoon when the driver of a Buick SUV swerved out of her lane and struck him, according to the Florida Highway Patrol. He died at the scene.

Charges were pending, it said in a statement. No further information was available on Monday, and the crash remains under investigation, Florida Highway Patrol spokesman Lieutenant Eddie Elmore said in an email.

Baumer was raising funds for the FANG Collective, which has opposed the natural gas industry, the group said on Facebook.

"Mark was struck by a car while on his long journey walking across the country barefoot," the group said in a post. "Mark was doing the walk to raise awareness about climate change and to raise funds for FANG."

The Rhode Island resident was chronicling his journey online. His last post, two days ago, celebrated his 100th day on the road from northern Florida.