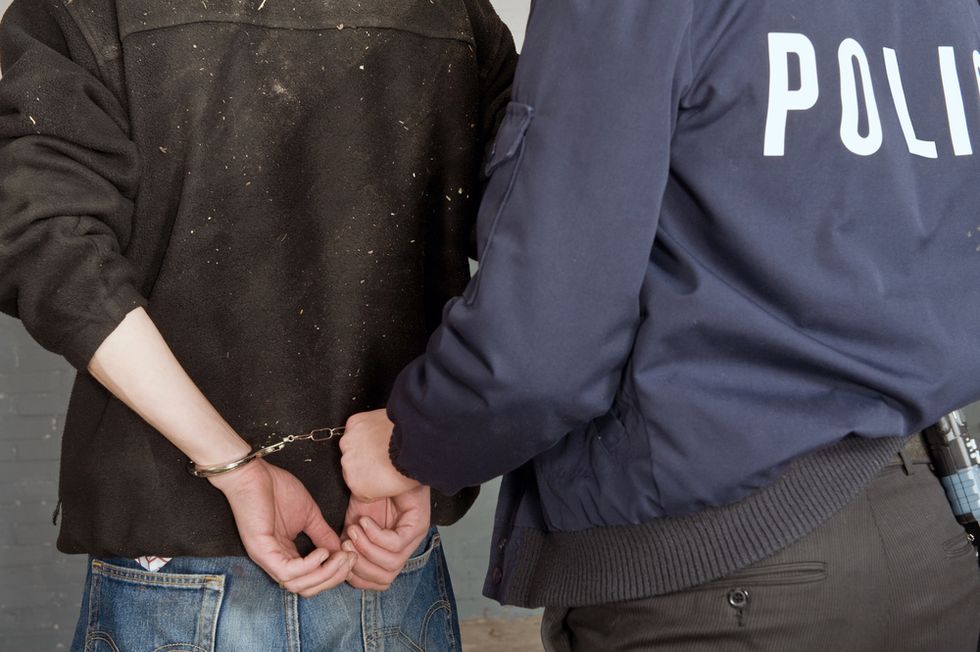 A Detroit police officer faces possible disciplinary action for bragging about roughing up city residents -- who he insulted as "garbage."

Officer Daniel Wolff, who works in the second precinct, responded to a Facebook post about officers living outside the city with a series of offensive comments, reported the Motor City Muckraker.

Wolff, who lives in the suburbs, said he would never live within city limits, which he described as "just a nasty place."

“Getting rid of residency was the best thing that ever happened to the Detroit Police!!!!!" Wolff posted on the Muckraker's Facebook page. "We have to police the garbage but you can’t make us live in the garbage.”

“This job is not the same job that it was. It's all videotaped and whatever," Wolff posted. "You can’t walk up to a kid or asshole and smack him in the face like we did."

Wolff claimed in another comment that he'd engaged in that type of random violence before.

"Smacked them in the face?!!!" Wolff posted. "I hit them with handcuffs in the head you democrat."

Wolff's comments were brought to the attention of Detroit's police chief, who said the officer would be held accountable if he had indeed made those statements.

"That should not send a message to anyone that this represents Detroit police officers," said Chief James Craig. "If this individual feels that strongly about working in the city of Detroit and has that kind of attitude, we don't want him here."

One of Wolff's neighbors said he wasn't surprised by the officer's comments, reported WJBK-TV.

"He did walk pass when I was being assaulted," said the neighbor, who declined to be identified. "My ex-husband was giving me a lot of trouble. He walked right past me in uniform and did not help at all. It really messes with your head to have a cop walk past in uniform and not care you're being prevented from leaving your home."

Craig said the officer is currently off-duty and disabled.

The Muckraker's Steve Neavling, who posted the article, notified Wolff, a die-hard Donald Trump supporter, that he had reported his statements to internal affairs.

“Please do," Wolff said. "I’ve been trying to get fired for years you c*nt. Help me you ass.”