Dr. Drew surprised he feels 'sorry' for assailants in torture video: 'We have failed them' 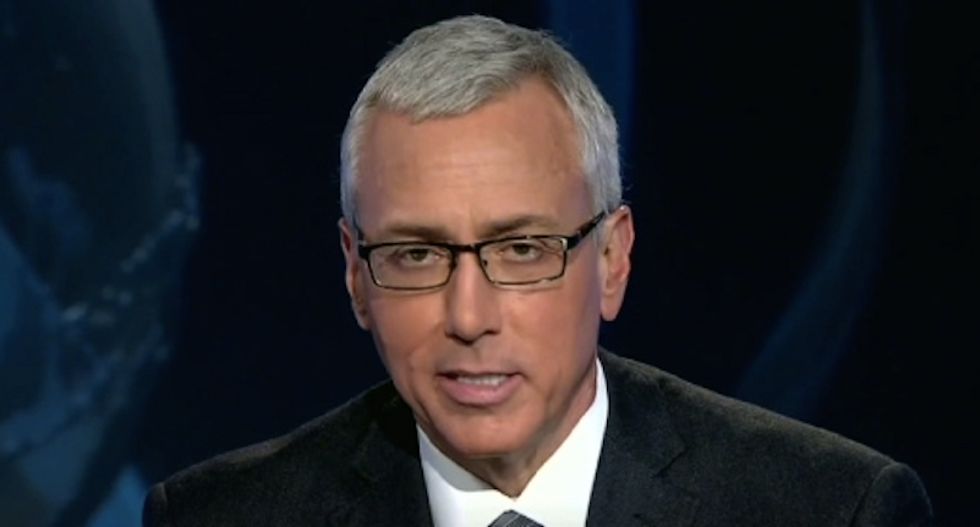 Dr. Drew Pinsky says he was surprised by his reaction to the videotaped assault and torture of a mentally disabled white man by an acquaintance and three other people.

The celebrity doctor told TMZ that he "felt awful" for the victim, who relatives say was traumatized by the attack, but he also felt an odd sense of compassion toward the four suspected assailants.

"I had a very strange reaction: I felt sorry for the kids who were perpetrating it,” Pinsky told the website. “I really felt horrible for them. Their lives are going to be over.”

The black suspects have been charged with a hate crime in the attack, which they recorded and streamed on Facebook Live, in addition to other felony charges.

Pinsky said parents must "be on top of our kids" to prevent them from being led astray.

Pinsky's comments drew a strongly negative reaction on social media, but he said his words had been misinterpreted.

Careful of Fake News: I said I had a strange feeling when I watched this reprehensible evil act. I was surprised that I felt sad for them.
— Dr Drew (@Dr Drew) 1483897737.0