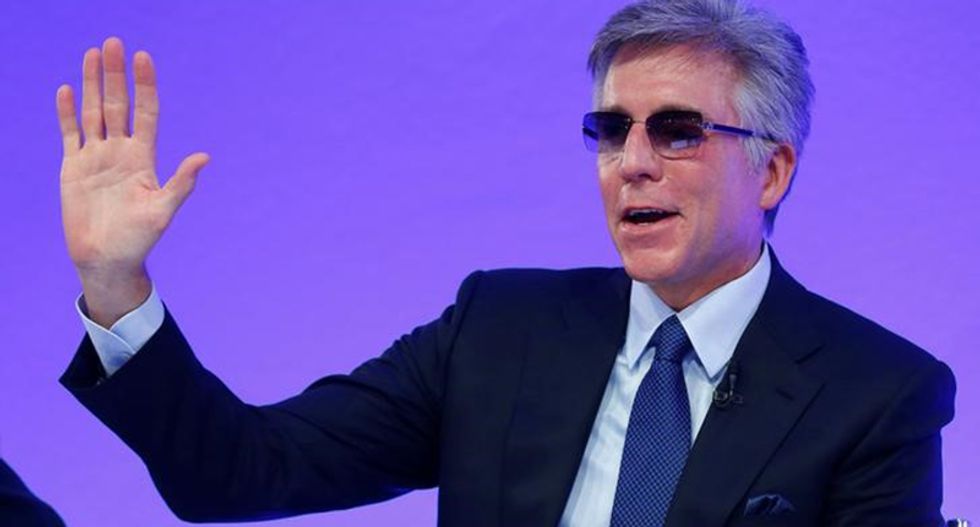 In a letter addressed to "all our nervous families wondering about your place in the world" Chief Executive Bill McDermott told SAP's 84,000 global employees that "we are always in your corner", while emphasizing its own non-discrimination policies.

SAP joined U.S. technology leaders from Apple, Facebook and Google in emailing their employees to denounce the suspension of the U.S. refugee program and the halting of arrivals from seven Muslim-majority countries.

McDermott, a New York native and U.S. citizen, described a nation "stitched together by immigrants" and expressed confidence that "America will find its way back to its original identity," which he asserted was based on opportunity and equality for all.

SAP is moving gingerly to reassure its employees while also seeking to avoid tussling publicly with the new U.S. administration. The firm, which supplies software planning tools that help multinational companies manage far-flung operations, generates nearly one-third of its revenue in the United States.

Twenty-one percent of SAP's employees were based in the United States, according to its 2015 annual report.

Last week, SAP said trade uncertainties presented by the Trump policies could drive sales of its business planning software as it raised its business outlook for the next four years (http://reut.rs/2kEKuJD). McDermott said it was premature to say what impact U.S. policy changes may have on business.

While technology firms denounced the travel restrictions, many counterparts in other industries either declined to comment or responded with statements reiterating their company's commitment to diversity. (http://reut.rs/2jME4Ht)