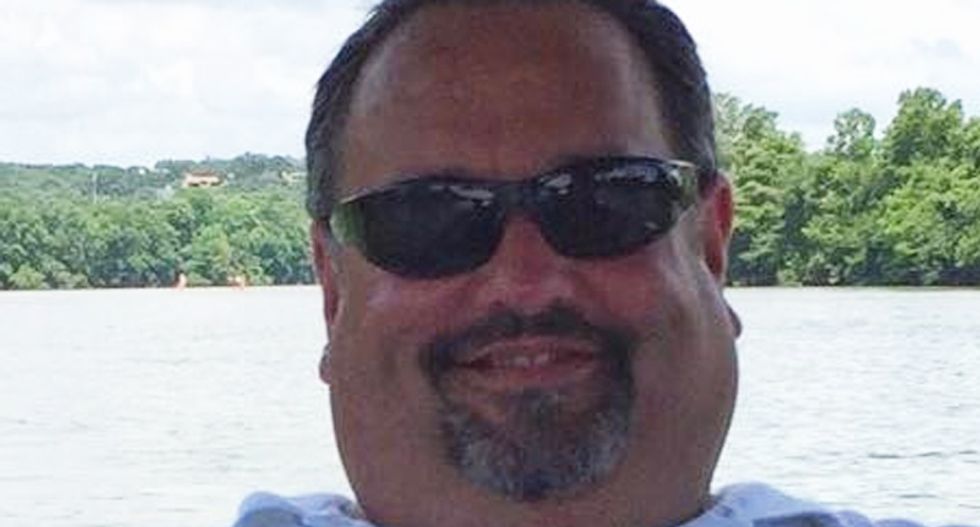 With Republicans about to gut the Affordable Care Act -- also known as Obamacare -- an atheist has come forward to explain that it was Christian Evangelical attacks of health care for all that drove him from the church seven years ago.

Writing on Facebook, Bruce Horst explained that he knows how important adequate healthcare is because of his own health issues.

"As an overweight man with a family history of heart disease, I was uninsurable," Horst wrote. "It wasn’t that I couldn’t afford heath insurance, there were no health insurance companies which would sell me health insurance at any price. I know this because I tried for many years to buy health insurance."

Horst noted that, despite the fact that he made a good living while being self-employed, he was well aware that one trip to the hospital or a severe illness could wipe out every penny his family had.

With that in mind, Horst said he was horrified when his fellow Christians came out so strongly against President Obama's signature achievement that would help the poor and children receive healthcare so many other American's enjoyed.

"In 2010 I had been a Conservative Evangelical Christian for all of my adult life. I began to realize that others around me despised the thought of allowing people like me the benefit of affordable health insurance. For some reason, all of the Christians that I knew thought that offering health insurance to people like me would put them at some kind of a disadvantage that they were not willing to accept. Frankly, they had been lied to so they believed those ‘others’ were going to get healthcare and make their own healthcare inadequate," Horst wrote.

"As a Christian, I believed that I would be judged on the Final Judgment Day on how I took care of the ‘least of these’ as described in the Bible book of Matthew, chapter 25," He continued. "I came to the sober realization that Christians around me had no such convictions. If they didn’t believe Jesus’ words as recorded in the Bible, why should I? Then one day I discovered I could no longer believe any of it."

According to Horst, he now has come to believe that some of his former Christian friends are, "not followers of Jesus. Not the Jesus that the Bible speaks of, anyway."

"I understand that Congress is about to take away the healthcare coverage of about 18 million of my fellow Americans. And they are doing this at the insistence of Conservative Evangelical Christians," Horst wrote. "I have friends who are alive today because of Obamacare. Probably all of us do. To me, this proves my Christian friends are not pro-life, but instead they've been told they are as a matter of manipulation, probably to keep them putting money in the offering plate, or voting for the proper candidate. One thing is clear to me, they are not really pro-life."

"I would have to believe that the Jesus of the Bible would say to them, 'depart from me, I never knew you.' Just like He did in Matthew 25," he concludes.