Ex-MSNBC host bizarrely compares Trump to Ben Affleck’s character in ‘Good Will Hunting’: ‘Hear me out' 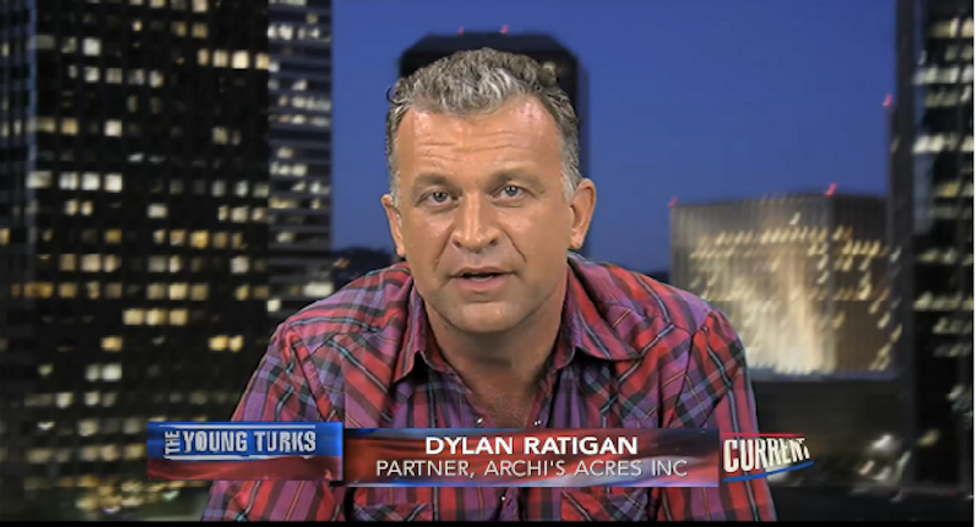 During a CNN panel on Friday in which guests discussed Donald Trump's proposed 20 percent tax on Mexican imports to pay for the construction of his border wall, former MSNBC host Dylan Ratigan compared the president to Ben Affleck's character in Good Will Hunting.

While CNN analyst Richard Quest got into the nitty gritty of Trump's proposed tariffs, Ratigan went straight to the "bigger picture" — comparing the current state of the United States government to Good Will Hunting.

"Hear me out. I believe that this president — not knowingly, not wittingly, not self-aware — has been sent like Ben Affleck — President Trump has been sent, as if he was Ben Affleck in Good Will Hunting, and he is in there contradicting himself perpetually," Ratigan argued.

Watch the full clip below via Mediaite: