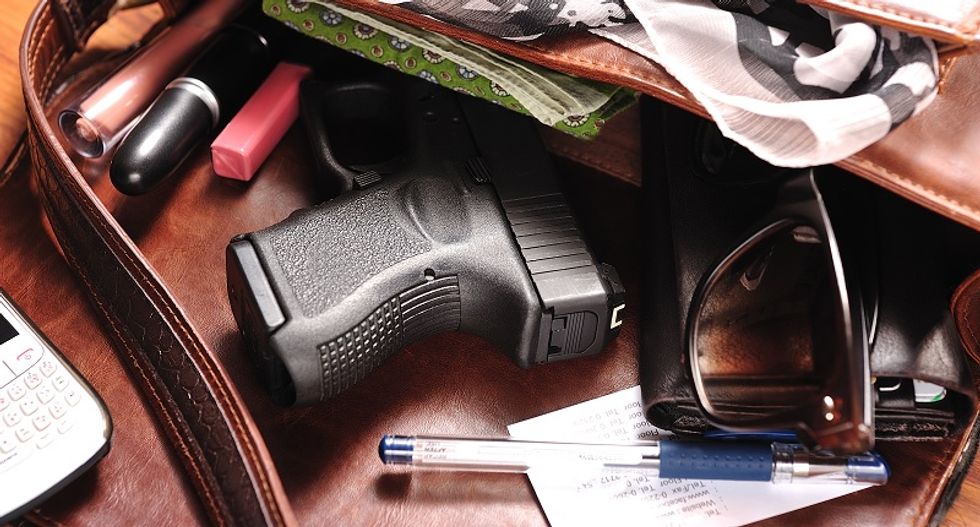 Just days before a mass shooting broke out at the Fort Lauderdale-Hollywood International Airport on Friday, a Florida Republican introduced a bill to the state legislature that would have allowed people to carry guns with them into airport terminals.

"If you want to kill as many people as possible before the cops arrive then you are likely to go to a place where law-abiding citizens can’t carry," Steube argued when introducing his bill, according to the Tallahassee Democrat. "That’s what we’ve seen, time and time again and why I think we shouldn’t have them."

Steube, a Republican from Sarasota, has been a favorite of Florida gun advocates for years, as he was one of the fiercest opponents of gun-free zones during his time as a member of the Florida House of Representatives.