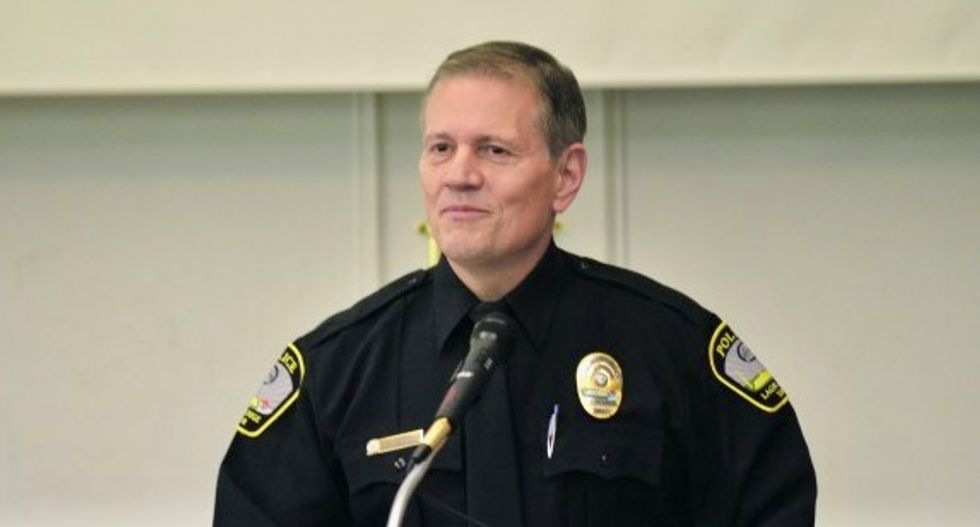 The police chief of a small Georgia city will publicly apologize on Thursday for the lynching of a young black man almost 77 years ago, an official gesture historians say is rare in the U.S. South.

Austin Callaway was abducted by a mob of white men from the jail in LaGrange, Georgia, in September 1940, driven into the woods and shot to death, said the city's current police chief, Louis Dekmar.

Callaway, thought to be about 18, had been jailed on allegations he assaulted a white woman.

Police in LaGrange, 70 miles (112 km) southwest of Atlanta, never investigated Callaway's death or kept a record of the mob breaking into the jail and overwhelming the lone guard, Dekmar said.

“It was as if it was erased from the memory of the white community,” Dekmar, who is white, said in a phone interview. “But the black community still remembers, and I want to acknowledge that this happened and it was wrong.”

A ceremony is scheduled for Thursday evening at a United Methodist Church in the former textile mill community where the population is about 48 percent black.

Dekmar, 61, has served as chief for 22 years. He said he had never heard of Callaway until a few months ago when an elderly black woman visited the police station.

Looking at old photos of officers on a wall, she said: “Those are the ones who killed our people,” Dekmar recalled.

Stunned by her remark, he started asking questions around town.

His goal in offering an apology is to mend fences and help the whole community trust the police, he said. The chief said officers were wrong to do nothing about Callaway's death but he did not suggest law enforcement was directly involved.

E.M. Beck, a professor at the University of Georgia who studies race relations, said such an apology was almost unheard of, particularly in Georgia.

More than 3,800 people, mostly black, were lynched in the U.S. South between 1877 and 1950, often with the complicity or silence by police, Beck said.

“This is significant,” Beck said of Dekmar's message. “I'm hoping other police departments will have the courage and spine to do the same.”

Ernest Ward, president of the local National Association for the Advancement of Colored People civil rights group, said the gesture was already rebuilding trust with the black community.

“History was erased, and now it’s getting un-erased,” Ward said.