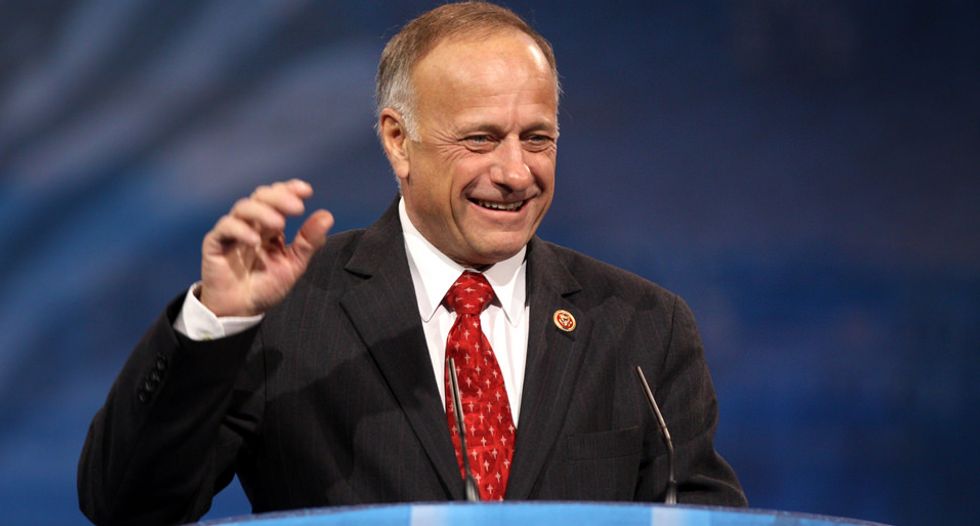 In a press release, King called Roe v. Wade “unconstitutional,” arguing, “lives have been ended by the abortion industry, all with a rubber stamp by the federal government.”

“Human life, beginning at the moment of conception, is sacred in all of its forms and today, I introduced a bill that will protect the lives of voiceless innocents,” he said.

“America was founded on the concept that our rights come from God…” the press release continues. “I believe our most important responsibility that God has bestowed upon us is to protect innocent human life, and I will continue to dedicate my life to that responsibility.”

King worked with anti-choice activist Janet Porter on the bill.

“I gave him a packet and he has agreed to introduce a federal Heartbeat Bill, which would protect every baby whose heartbeat can be detected,” Porter told Rewrire in an interview. “That will actually end abortion in nearly every case. Ninety to 95 percent of the abortions will be ended with that bill.”