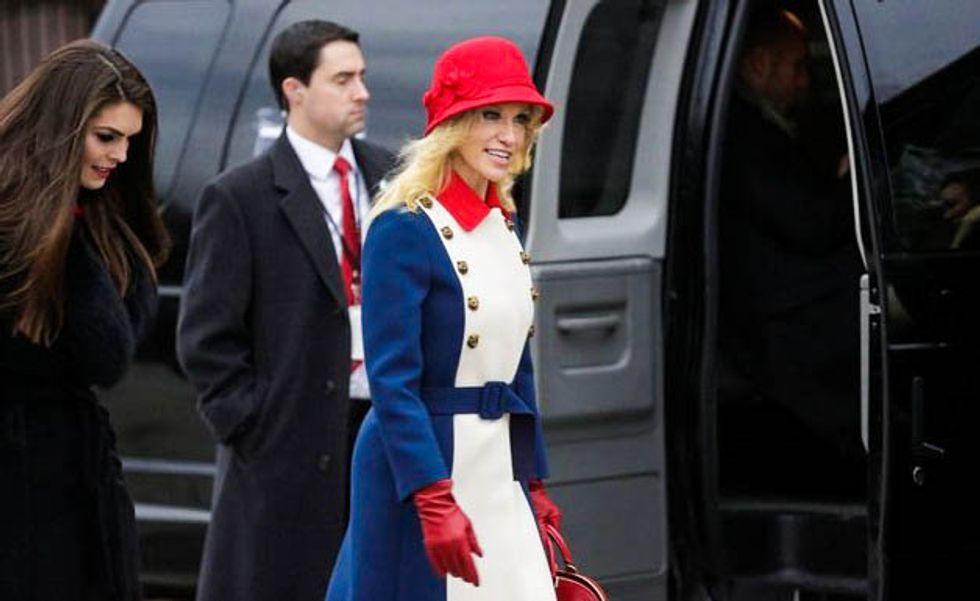 President Donald Trump's White House has made it nearly impossible for his constituents, the people of the United States of America, to offer feedback over his actions.

The White House used to have a public comment line that individuals could call to speak with a staffer about everything former President Barack Obama did in his eight years to cause some outrage. But Trump, not a fan of bad reviews, has taken that down.

An anonymous group of citizens has found a way around Trump's closed comment line — or rather, they have taken the time to dig up all the direct phone numbers to reach staff at the White House.

The group set up a website called "White House Comment Line" where it has listed all the numbers to reach White House staff, and a guide as to what you should say when you call, who will answer your call, and other questions you might have.

A spokesperson for the group told Gothamist in a statement, "Open communication is the foundation of a good, functioning democracy. But it's a two-way street."

"Right now there's 'information' coming out of the White House to the people, but not much the other way around," the spokesperson said. " They may have shut down the comment line, but we the people still have comments. In light of that, we wanted to create one way for the people to be heard."

According to Gothamist, the numbers that have yet to be disconnected are as follows:

"Just like you would call your member of Congress, calmly share your views with the White House. You have the right to be heard," the spokesperson told Gothamist.

The outlet also noted that one of the numbers will take you to the voicemail of "Conway, Kellyanne." All the more reason to try them all.