Here's how archivists and coders plan to stop censorship under Trump 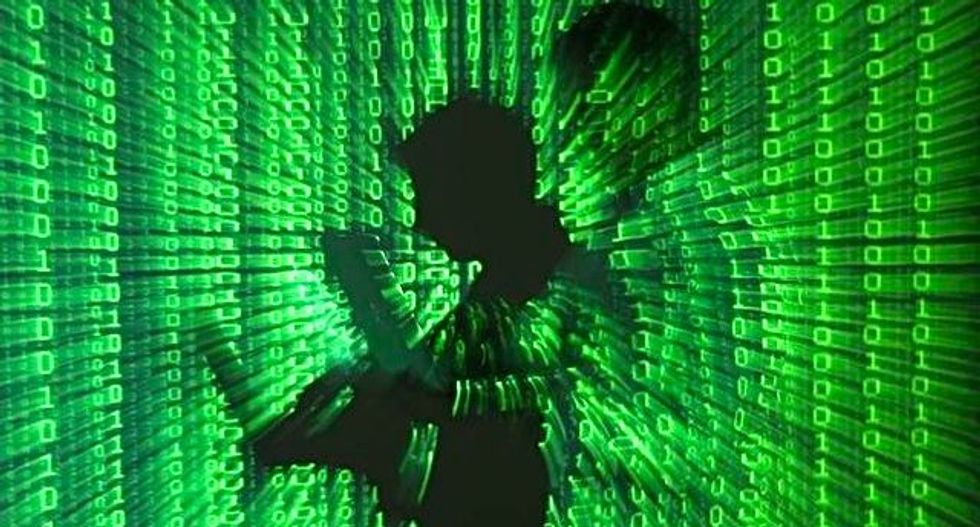 An illustration picture shows a projection of binary code on a man holding a laptop computer, in an office in Warsaw June 24, 2013. REUTERS/Kacper Pempel/Files

Archivists, coders and other volunteers will gather on the sixth floor of the library at the University of Pennsylvania on Jan. 13 and 14 to preserve federal data that they believe could be at risk after Donald Trump is sworn in. Their work, dubbed DataRefuge, is part of an effort that began with a tweet by…