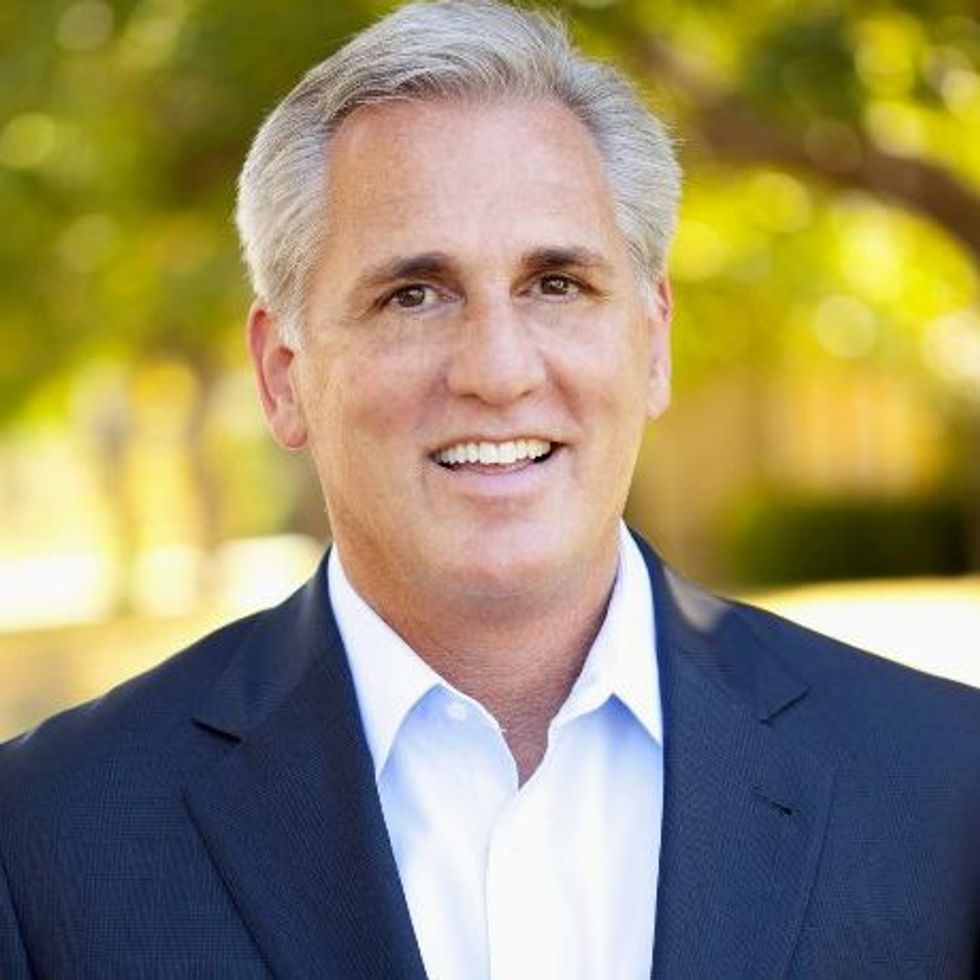 House Republicans on Monday began the process of killing five Obama-era rules on corruption, the environment, labor and guns under the first real test of the Congressional Review Act, a law intended to keep regulation in check.

Republicans put as much urgency on limiting what they consider over-regulation that stifles economic growth as they do on overhauling the tax code and dismantling the Affordable Care Act, according to House Majority Leader Kevin McCarthy.

This is the first time the Republican-led House of Representatives has targeted specific rules since convening on Jan. 3. Earlier this month it passed bills to limit regulatory agencies and Republican President Donald Trump is cutting regulation through executive orders.

Under the law, Congress can use simple majority votes to stop recent regulations in their tracks. Timing in the law means any rules enacted after May 31 are eligible for axing.

The law has been used effectively only once, ending a rule on ergonomics in 2001. Both sides consider this week a test of its powers.

The House Rules Committee was expected on Monday evening to send to the full chamber a measure axing three regulations enacted under former President Barack Obama, a Democrat. They were the Stream Protection Rule, the Securities and Exchange Commission's "resource extraction rule," and the Social Security Administration's expanded background checks on disabled gun buyers.

On Tuesday it will send another measure overturning rules on methane and federal contractors. The full body is expected to pass both measures on Wednesday and then hand them off to the Senate.

Senate Majority Leader Mitch McConnell on Monday introduced a companion measure on the stream rule so the Senate can act quickly once the House votes.

Senator James Inhofe, chair of the Environment committee, meanwhile, said he was introducing one on the extraction resources and warned that there were other resolutions to come.

The Interior Department took years to craft the stream rule, hoping to prevent coal-mining waste from contaminating water sources in areas near mountain-top removal mining sites. Critics say it is unnecessary and goes too far, wiping out jobs and usurping state rights.

The extraction rule took years to complete. It was required in the 2010 Dodd-Frank Wall Street reform law, but only approved this summer. It requires companies such as Exxon Mobil Corp to state publicly how much they pay governments in taxes and other fees. Opponents say it hurts U.S. energy companies, while human rights groups argue it reduces corruption.

Liberal groups are outraged by the rollbacks, but their traditional allies, Democratic lawmakers, have limited means to stop them in the Republican-dominated Congress.

House Democrats will host events with experts, and activists will try to rally the public, hoping to persuade Republicans to vote no. Senate Democrats cannot filibuster the measures but congressional aides expect them to slow the process by taking the full five hours they are allowed to speak against each measure on the chamber's floor.