Ireland to review US customs pre-clearance at Irish airports 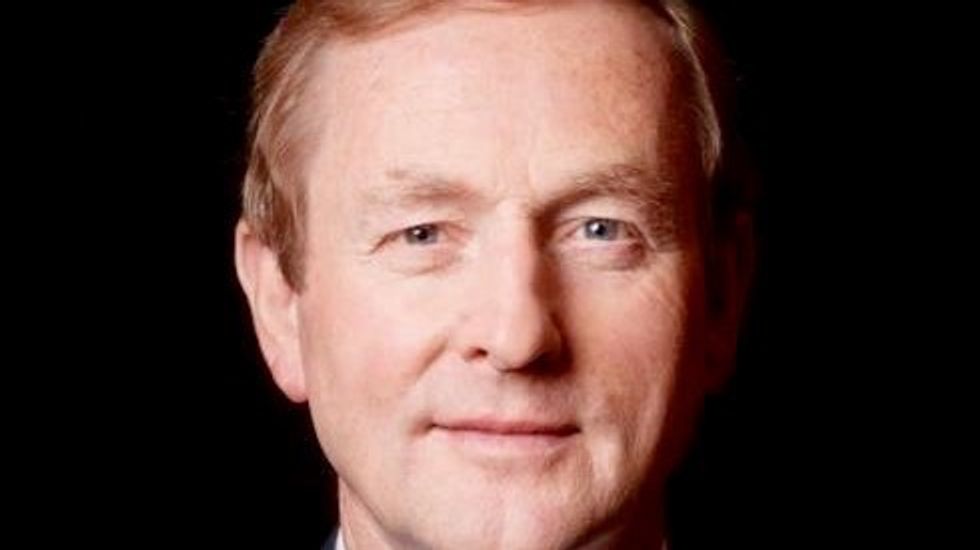 Ireland will conduct a complete review of U.S. customs pre-clearance arrangements at its airports following the concern caused by President Donald Trump's curbs on immigration, the government said on Monday.

Ireland's Dublin and Shannon airports are among a handful of locations outside North America where passengers can clear customs and immigration before traveling to the United States under an international agreement between the two governments.

Pre-clearance duties are carried out by U.S. officials who have been carrying out the four-month hold Trump put on allowing refugees into the United States and temporary barring of travelers from Syria, Iran, Iraq, Yemen, Libya, Somalia and Sudan, the U.S. Embassy in Dublin said.

"I have asked for a complete review of the pre-clearance facilities here in Ireland. I would say that pre-clearance has been of enormous convenience, so these are issues that we are happy to negotiate upon," Prime Minister Enda Kenny told a joint news conference with British Prime Minister Theresa May.

In a statement, the government added that "there is obviously concern" about the change in the U.S. immigration rules introduced by the new administration, and that Dublin had contacted the U.S. government about the matter.

The Irish government wants to convene a meeting as soon as possible to discuss the recent developments, the statement said.

There has so far been one case where a person was refused pre-clearance to the United States at either airport, a spokesman for the department of transport said.

Kenny also said that he intended to accept the annual St. Patrick's Day invitation of the Irish Prime Minister to meet the U.S. president in the White House despite disagreeing with Trump's immigration policies.

Like May, who has faced calls to cancel an invitation for a state visit to Trump, some members of parliament have said Kenny should not visit the White House and almost 35,000 people signed an online petition saying that if he did meet Trump on the Irish national holiday, he would not do so in their names.

"In respect to the policies introduced by the American government, I disagree with it. Obviously I will say that to the president and the vice president when I meet with them."