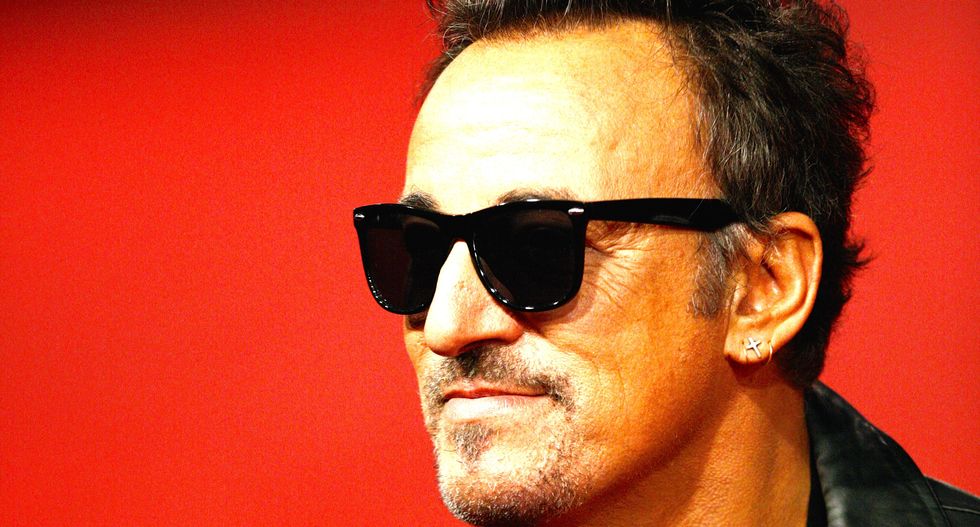 Not everyone is ready for Donald Trump to officially become the 45th president on Jan. 20. Musician Bruce Springsteen questioned whether the president-elect is competent enough to serve as POTUS during a discussion with Marc Maron on his WTF podcast, Entertainment Weekly reports.

Springsteen said the amount of fear he feels over President Trump is unlike any kind of "disgust" he's felt before. "It’s as simple as the fear of, is someone simply competent enough to do this particular job? Do they simply have the pure competence to be put in the position of such responsibility?" Springsteen said during the discussion.

The singer suggested that he understands why Trump got elected, listing the fear of ISIS, and the fear many Americans have of unemployment. He also made a point of noting that, while there are certainly some people who had their own agendas in supporting Trump, "There’s plenty of good, solid folks that voted for" him too.

Springsteen called Trump's response to Americans' fears "very simplistic, but very powerful ideas." However, he also commented on the group of people who supported Trump out of pure bigotry and expressed concern saying, "When you let that genie out of the bottle — bigotry, racism, intolerance — they don’t go back in the bottle that easily if they go back in at all."

He added, "Whether it’s a rise in hate crimes, people feeling they have license to speak and behave in ways that previously were considered un-American and are un-American. That’s what he’s appealing to. My fears are that those things find a place in ordinary, civil society."

You can hear the full discussion here.