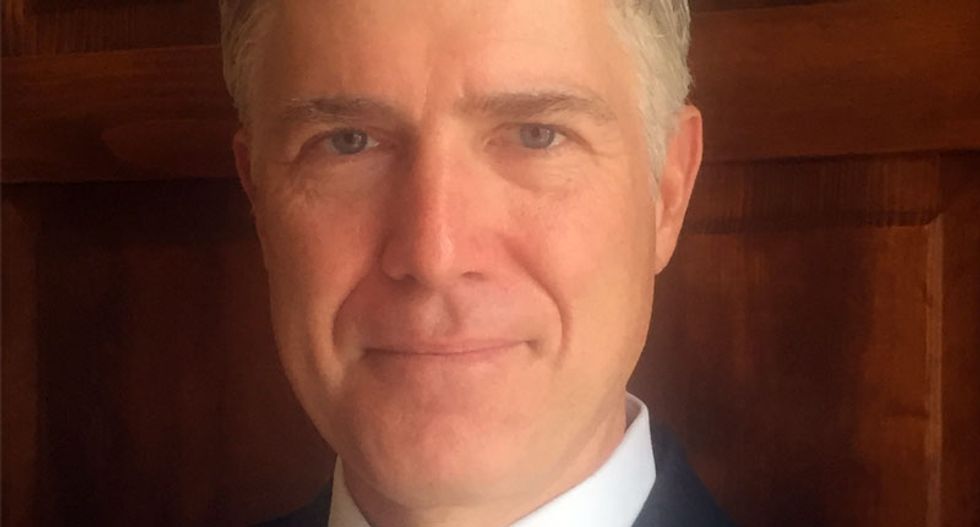 Conservative U.S. appeals court judge Neil Gorsuch has been told he is likely President Donald Trump's pick to fill a seat on the U.S. Supreme Court that has been vacant for almost a year, CNN reported on Tuesday, citing an unnamed source.

Gorsuch, 49, who would replace the late Antonin Scalia, is a judge on the Denver-based 10th U.S. Circuit Court of Appeals. He was appointed by President George W. Bush in 2006. Some Democrats in the U.S. Senate, which votes on whether to confirm judicial nominees, have already said they would seek to block whoever Trump nominates.