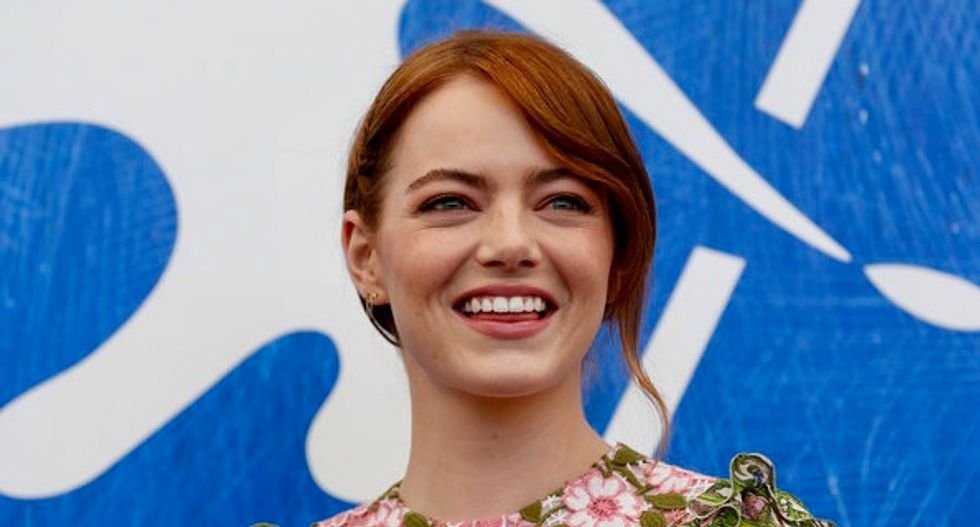 Romantic musical "La La Land" led the Oscar nominations on Tuesday with 14 nods, including the top prize of best picture and best actor nominations for its stars, Ryan Gosling and Emma Stone.

The 14 nominations of "La La Land" for the highest honors in the movie industry equaled the record held by 1997 blockbuster "Titanic" and the 1950 film "All About Eve."

In the best actor category, Gosling will compete with Casey Affleck, who plays a grieving father in "Manchester by the Sea"; "Fences" star Denzel Washington; British actor Andrew Garfield of "Hacksaw Ridge" and Viggo Mortensen's unorthodox dad in "Captain Fantastic."

In a key difference from 2106 and 2015, seven people of color were among the acting nominees, and four of the five best picture contenders told African-American or Indian stories.

They included supporting actor nominees Dev Patel for "Lion," and Mahershala Ali and Naomie Harris for "Moonlight," the tale of a young boy struggling with his sexual identity in an impoverished Miami neighborhood.

Last year, all 20 acting nominees were white, unleashing an #OscarsSoWhite backlash on social media for the second consecutive year.

Martin Scorsese's religious passion project "Silence," which was 28 years in the making, was missing from the main categories and earned just one nomination, for sound editing.

Jimmy Kimmel will host the Academy Awards ceremony in Hollywood on Feb. 26.