Mexico sees signs of US change on wall payment 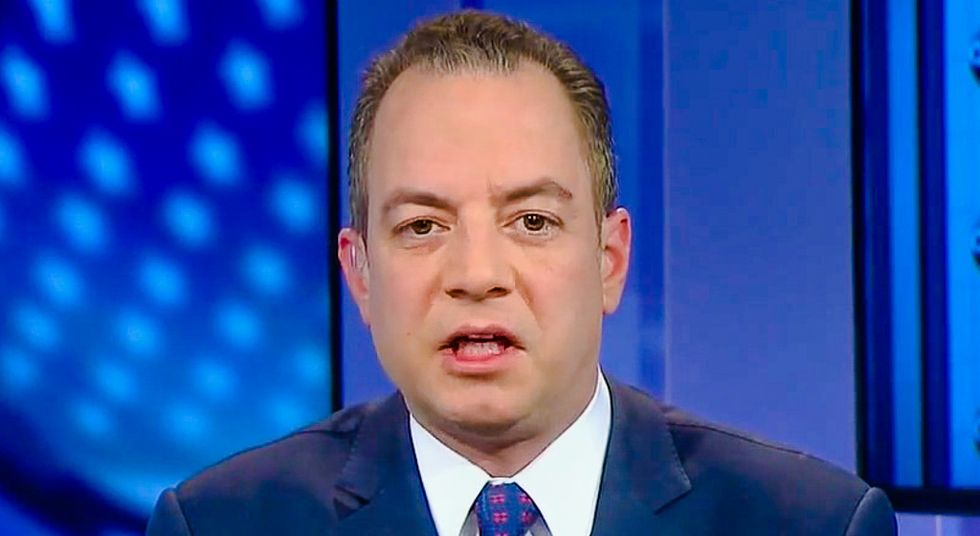 There are signs the U.S. government is taking a more flexible view of how to pay for its planned border wall with Mexico, and new meetings to craft future bilateral relations could take place soon, a top Mexican official said on Monday.

Those ties were shaken last week when a planned summit between U.S. President Donald Trump and Mexican President Enrique Pena Nieto was canceled after the American said it was better to forgo it if Mexico was unwilling to pay for the wall.

Trump wants a wall on the U.S. southern border to keep out illegal immigrants and says Mexico will pay for it. Mexico has flatly refused, making the issue a point of national pride.

Pena Nieto and Trump spoke by telephone to calm tensions on Friday, and Mexican Foreign Minister Luis Videgaray said the two administrations were in close contact and would talk this week.

"Dialogue has not broken off," he said. "It's an extraordinarily important relationship for Mexico."

While no date has been set for a new Pena Nieto-Trump summit, meetings between government officials are possible in the next few days, said Videgaray, who expressed confidence that the White House was modifying its view on payment of the wall.

White House Chief of Staff Reince Priebus said on Sunday that payment for the wall was still under discussion, mentioning the possibility of a border tax and other fiscal measures.

"It could be on drug cartels," Priebus added on CBS' "Face the Nation." "And it could be on people that are coming here illegally and paying fines. Or it could be all of the above."

While cautioning he had no details of what those plans could involve, Videgaray was heartened by the comments.

"I think it's a welcome sign, at least I interpret it that way, that we're seeing the rhetoric is changing," he said.

The minister said "a very sizeable part" of the business done by drug gangs was in the United States.

Trump has threatened to ditch the North American Free Trade Agreement binding Mexico, the United States and Canada, and Mexico's government wants to defend its access to the U.S. market by bringing migration and security into discussions.

After Trump's executive order to temporarily halt entry of citizens from seven mostly Muslim countries, Videgaray said it would not spark change in Mexico's migration policies.

"Mexico is not closing its doors to anyone," he said.

Birdwatchers flock for glimpse of rare snowy owl in US capital

The white dome of the US Capitol shines through the night, illuminating a small group huddled down the hill, bundled tightly against the winter cold and carrying long-lens cameras and binoculars.

The motley crew are not there to photograph Washington's famous monuments -- they have their sights set on a rare creature that flew in from the Arctic: a snowy owl.

Protests in New York as eviction moratorium due to end

About 100 protesters turned out in Manhattan Friday to demand the extension of a moratorium on rental evictions in New York state, a day before it was due to end.

The moratorium, granted in spring of 2020 by then governor Andrew Cuomo, has been regularly extended since then, but current governor Kathy Hochul has declined to do so after it is due to expire on Saturday.