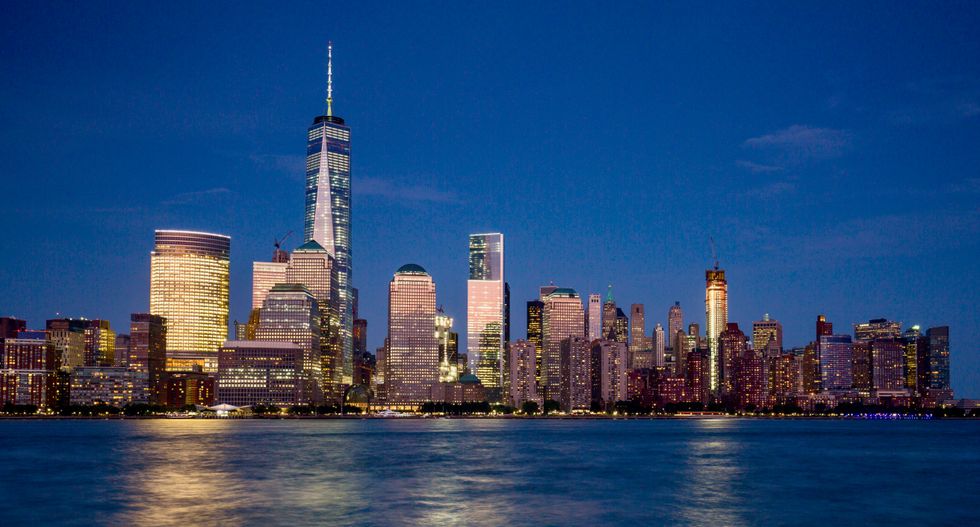 Crime in New York City fell to a historic low last year, the police said on Wednesday in a report showing that the largest U.S. city avoided the spike in murders that has battered other major American cities, including Chicago.

There were 335 murders reported last year, down 5 percent from the 352 murders a year earlier, police said. The record for the fewest since the city started keeping reliable numbers in 1963 was 328 murders in 2014.

By way of comparison, Chicago, which has about one-third as many residents as New York's 8.6 million people, recorded 762 murders last year, more than twice as many killings as in New York.

Reports of felony-level assaults were up 2 percent, while reports of grand larcenies were flat, according to police numbers.

Police, politicians and criminologists have hotly debated the reasons behind the sharp drop in U.S. crime since the early 1990s, when New York City had more than 2,000 murders a year.

They have put forward explanations such as changing tactics, better data collection or even a reduction in lead poisoning.

New York City Police Commissioner James O'Neill credited last year's reductions to a "laser-like precision" on gangs and to the department's neighborhood policing program, which is aimed at improving relations between officers and the communities they patrol.

In a statement, O'Neil said, "2016 was the safest year ever in the history of New York City."