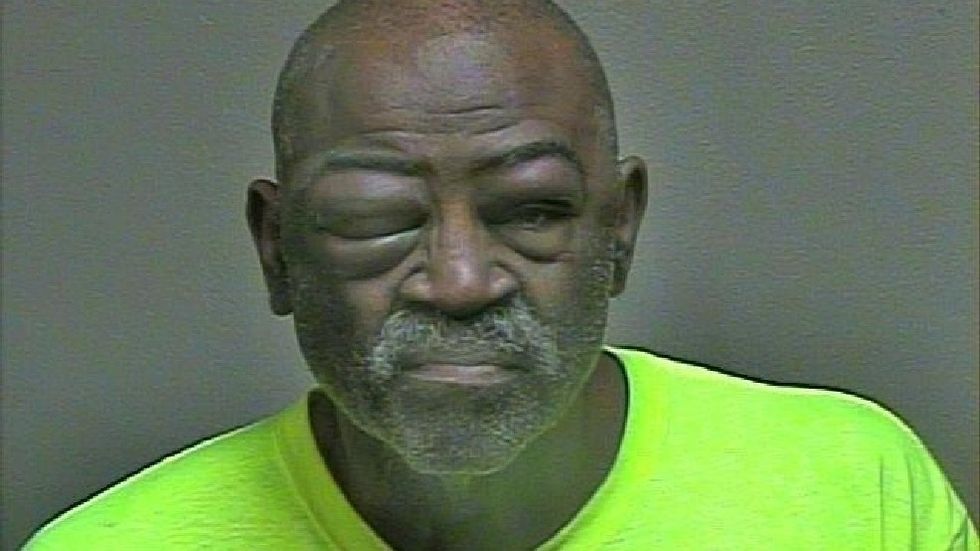 Pearl Pearson Jr., a deaf man who was charged with resisting arrest after not listening to officers' instructions.

A deaf man from Oklahoma has been cleared of charges that he resisted arrest because he allegedly failed to hear police officers' orders.

Pearson was originally pulled over by troopers in February of 2014, and was slapped with a misdemeanor charge for resisting arrest after not obeying officers' instructions.

Pearson claims that he tried to inform the troopers who pulled him over that he was deaf, and he says that they proceeded to beat him after pulling him from his vehicle. His 2014 mug shot clearly shows a swollen eye and other injuries that he alleges came from his encounter with police.

Scott Adams, who serves as Pearson's attorney, tells KOKH that prosecutors decided to drop the case against his client because it would be too expensive to hire a proper sign language interpreter during his trial.

"It is the District Attorney's responsibility to be a good steward of the taxpayer's money," wrote District Attorney David Prater, in signing off on a decision to drop the case. "Though it is important to prosecute matters to promote public safety and assure that the State of Oklahoma's laws are enforced, the financial burden placed on the State to prosecute a matter is a legitimate consideration; especially as in this case, the matter is a misdemeanor.