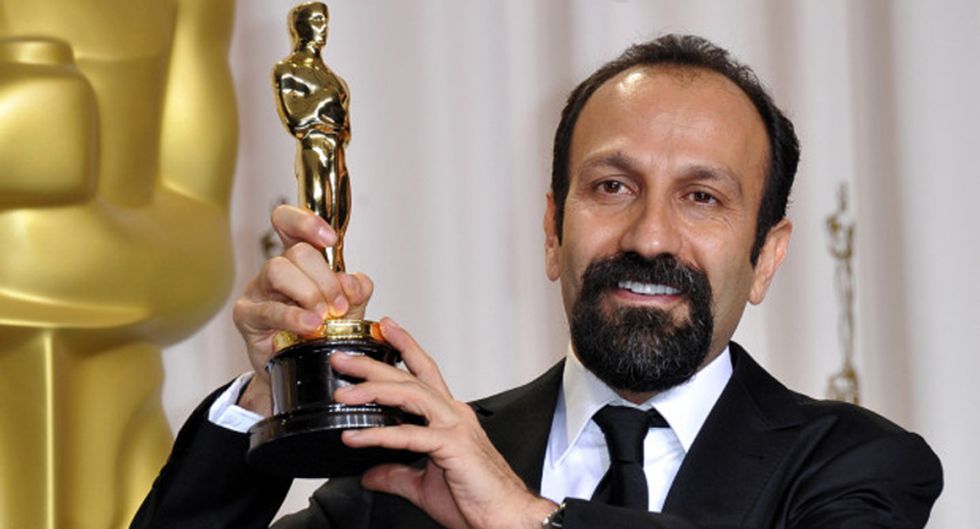 The director tof an Iranian film that is nominated for an Oscar will not be able to attend the ceremony due to President Donald Trump's executive order signed of Friday night.

According to a tweet from Trita Parsi, the president of the National Iranian American Council (NIAC), director Asghar Farhadi is no longer allowed to enter the United States to see his film, The Salesman" honored.

Muslim-majority Iran was on the list of countries Trump included of his list limiting entry into the United States, along with banning refugees from Syria.