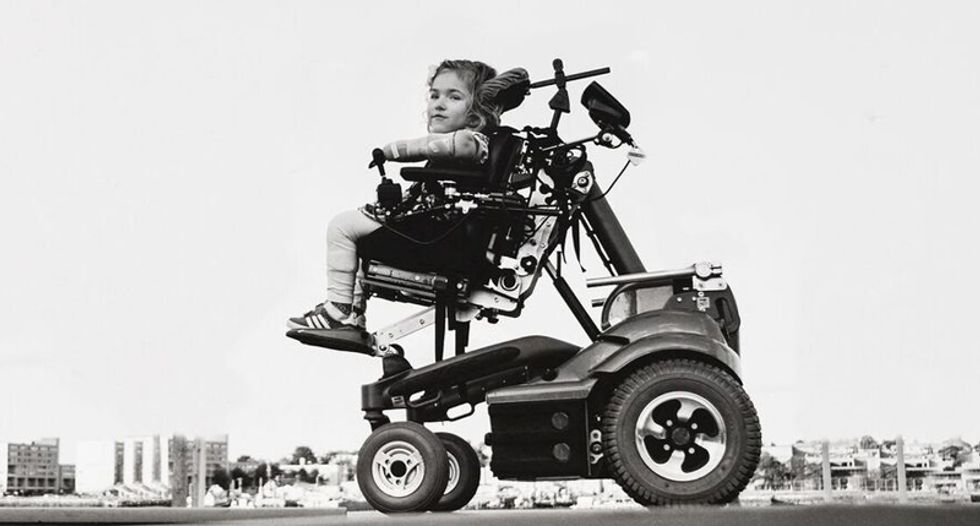 Harper Oates, a five-year-old quadriplegic, was turned away by Park School in Brookline, MA because the school claimed her needs were too much for the school to handle. The refusal has now prompted an investigation by the U.S. Attorney's office for possible violations to the Americans with Disabilities Act.

The Boston Globe has followed Oates' story and Jezebel notes that despite her physical disability, she has the same or higher cognitive abilities as other children in her age group.

“The school engaged in an open, good-faith discussion with the Oates family about how Harper could thrive and have an enriching and fulfilling academic experience,” the school said in a statement. “After much careful and thoughtful deliberation, however, serious concerns remained that the Park School could not meet Harper’s educational needs."

Oates has been moved to Dexter Southfield, a different school that openly accepted her that thanked the family for enrolling such "a smart, endearing little girl" in their classrooms.

The family has two other children attending the school and went so far as to ensure Oates' full-time aide would be on hand to ensure she was safe and able to work within the school.

The family filed a complaint with the U.S. Department of Education before being contacted by the U.S. Attorney's office. All schools, including private schools, are required to comply with the Americans with Disabilities Act. Private schools can, however, set up separate programs that accommodate the student's needs.