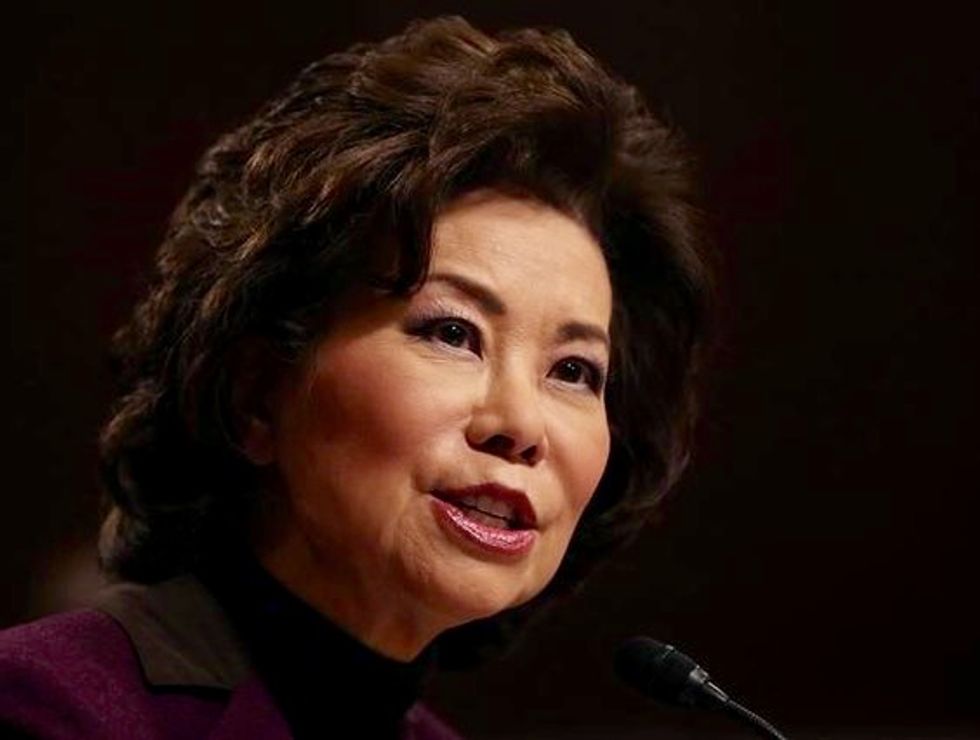 A U.S. Senate committee swiftly approved Republican President Donald Trump's nominees for commerce and transportation secretaries by voice vote on Tuesday, signaling that they will face little resistance to approval by the full Senate.

Members of the Senate Commerce, Science and Transportation Committee voiced no objections to the nominations of billionaire investor Wilbur Ross, 79, as commerce secretary and veteran government administrator Elaine Chao, 63, as transportation secretary.

Republicans control the Commerce committee by a single vote.

The single voice vote for the two nominees marked a stark contrast from Monday's 11-10 vote by the Senate Foreign Relations committee to advance the nomination of former Exxon Chief Executive Officer Rex Tillerson to be secretary of state. All Democrats on that panel voted against Tillerson.

Ross, a corporate turnaround expert who made his fortune investing in distressed steel, textile, auto parts companies and banks, is expected to take a lead role in shaping Trump's trade policies. These are aimed at protecting U.S. manufacturers from imports, renegotiating the North American Free Trade Agreement (NAFTA) and pursuing bilateral trade deals after Trump signed an order on Monday to cancel the 12-country Trans-Pacific Partnership trade deal.

Chao would play a key role in Trump's plan to significantly raise government spending on U.S. infrastructure, including roads and bridges, an initiative that has strong support from Democrats and many Republicans.