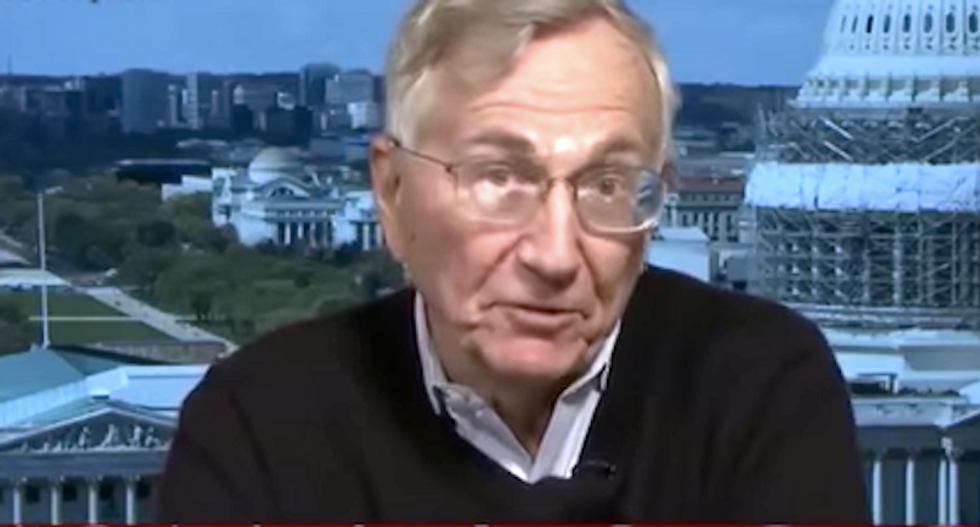 “The way they behaved on the Russia stuff was outrageous,” Hersh told The Intercept.

Hersh said he would have gone after the CIA for leaking unsubstantiated claims about the investigation into Donald Trump and his team's alleged ties to the Kremlin.

“They were just so willing to believe stuff," Hersh told the website.

The Pulitzer Prize-winning investigative reporter said other journalists failed to examine the Obama administration's role in the leaks and did not properly describe that intelligence assessments are "simply an opinion," and not a finding of fact.

"If they had a fact, they’d give it to you," Hersh said. "An assessment is just that -- it’s a belief, and they’ve done it many times.”

He questioned the timing of the reports in the days ahead of the inauguration.

Hersh was sharply critical of Trump, saying his attacks on the press were reminiscent of the Nazis, but he remained hopeful the president would soften his tone now that he's been inaugurated.

“The truth is, the First Amendment is an amazing thing and if you start trampling it the way they — I hope they don’t do it that way — this would be really counterproductive," Hersh told the website. "He’ll be in trouble.”

Hersh, who has extensively covered the CIA throughout his career, said his "friends on the inside" have warned about an increase in domestic surveillance under the Trump administration -- and he urged Americans to start using encryption and other protection for their online activities.

But the veteran reporter expressed some excitement that Trump could be a "circuit breaker" for the two-party political system.

“The idea of somebody breaking things away, and raising grave doubts about the viability of the party system, particularly the Democratic Party, is not a bad idea,” Hersh told The Intercept. “That’s something we could build on in the future."