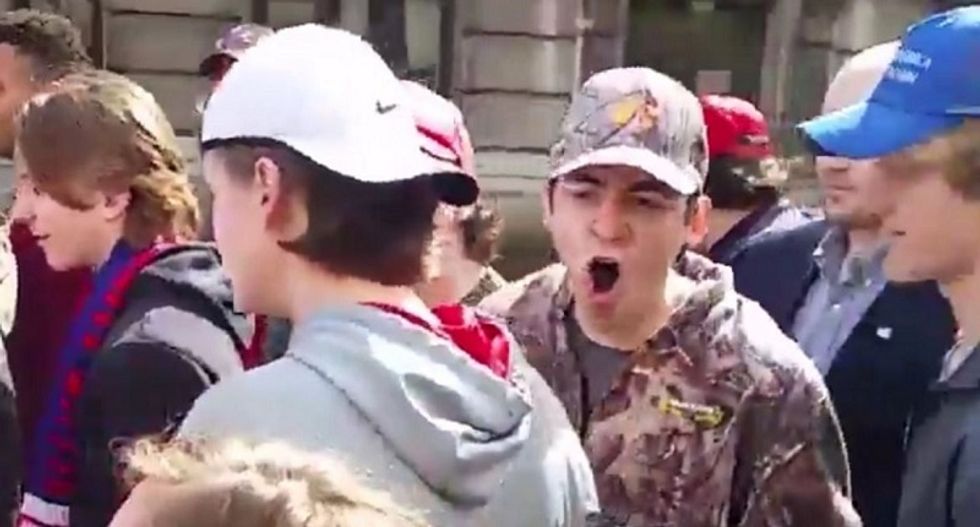 A new national survey of more than 50,000 teens charts a surge in abusive and hateful behavior among young people since the beginning of the presidential election campaign. “Our biggest takeaway was that 70 percent of all respondents had witnessed bullying, hate speech or harassment since the 2016 election,” said Allison Turner, assistant press secretary for…