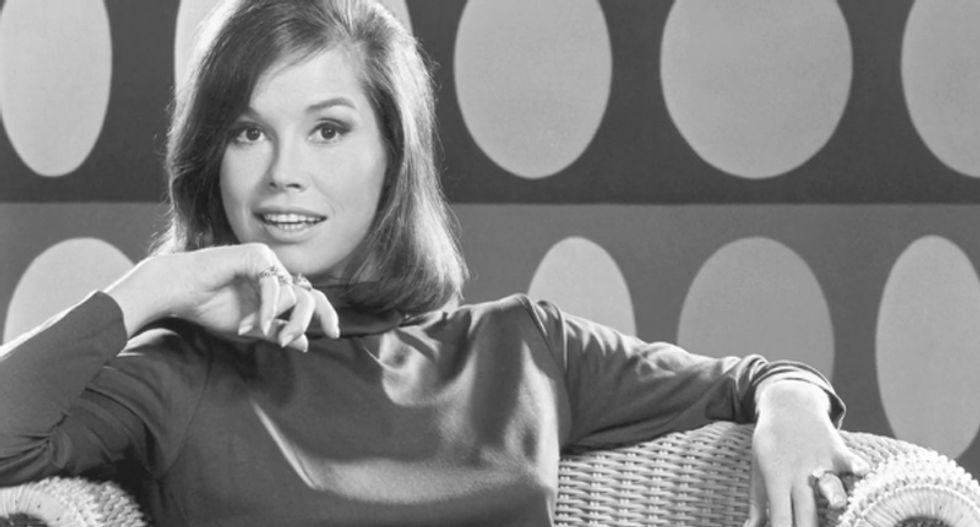 "Mary will be remembered as a fearless visionary who turned the world on with her smile," Moore's representative said in a statement.

The former dancer turned comedic actress was taken to a Connecticut hospital on Wednesday where she had been listed in grave condition.

Moore has long battled diabetes, and underwent brain surgery in 2011.

Moore caught the public's eye as Laura Petrie, wife to television's Dick Van Dyke in a show that ran from 1961 to 1966. She later returned as the star of her own show, playing plucky Mary Richards in the eponymous Mary Tyler Moore Show, which led to spin-offs Rhoda -- starring Valerie Harper  -- Phyllis, starring Cloris Leachman and Lou Grant, starring Ed Asner.

During her career on television, the Brooklyn-born Moore won five Emmy's for her acting as her Mary Tyler Moore Production company became a television powerhouse.